To launch our adventure, we began by listening to Neville Chamberlain on the radio announcing to the country that England was at war with Germany.
We then met two children called Nancy and Edwin. They are 6 & 8 years old and living in London in the year 1939. They are very confused about what's going on at the moment as they keep hearing snippets of news on the radio about war. They don't understand what it all means so that's where we came in, we are going to help them understand all about World War Two.
Our first task was to inform Nancy & Edwin about how the war broke out. We completed a Burn2Learn to unscramble facts about World War II. We then wanted to help them understand how countries around the world were involved and whether they were allies or axis. Then using this information we completed a map to present to Nancy & Edwin.
We learned about Anderson shelters and experienced what it was like to be inside one.
To explain how Nancy and Edwin felt during an air raid, we listened to an air raid siren and got into our own Anderson shelter. Whilst bombing sounds played, we discussed our feelings and fears, emphasising Nancy & Edwins experience.

Afterwards we designed our own Anderson shelters and created these using a variety of materials.
James 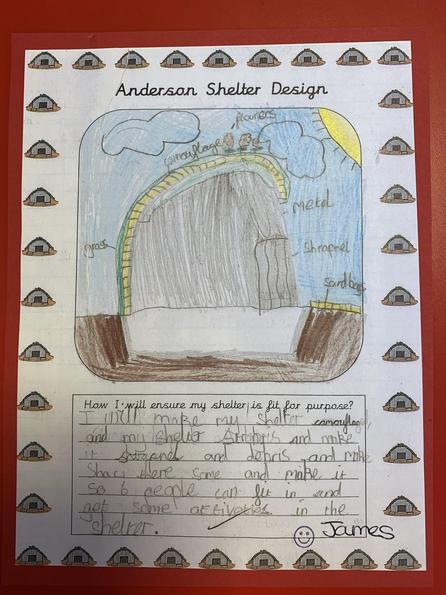 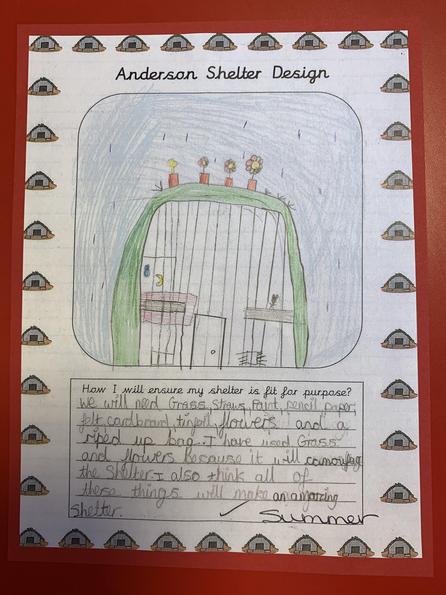 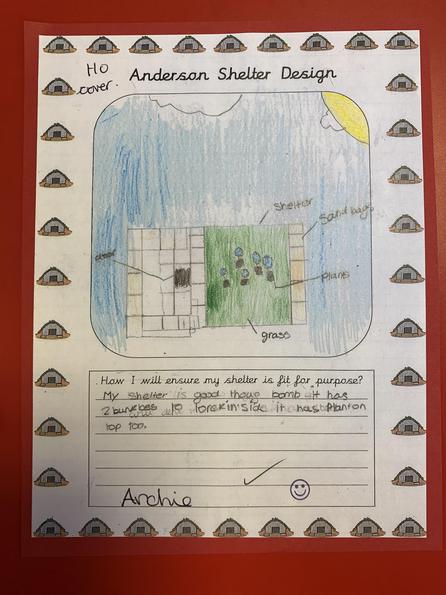 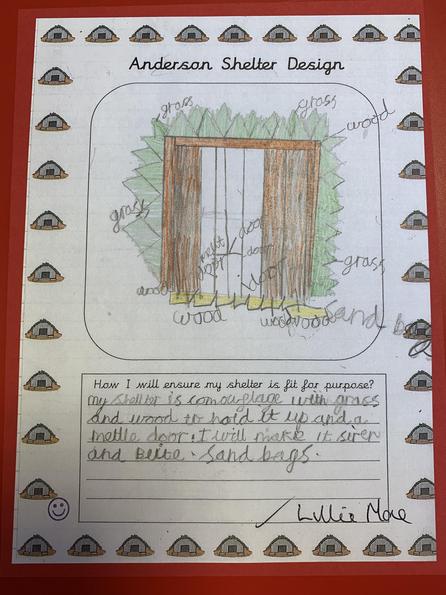 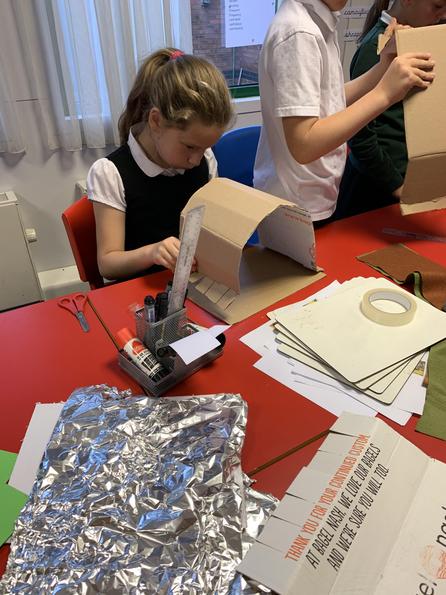 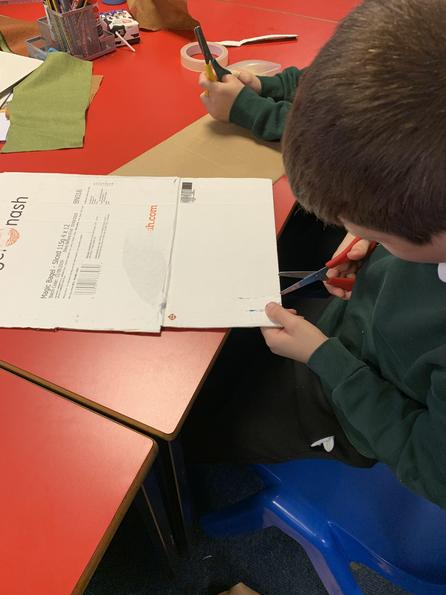 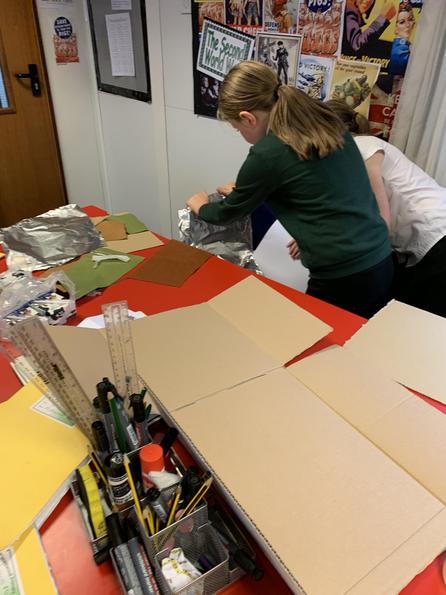 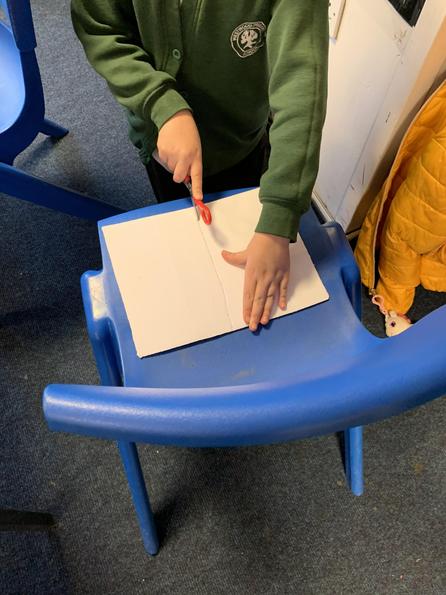 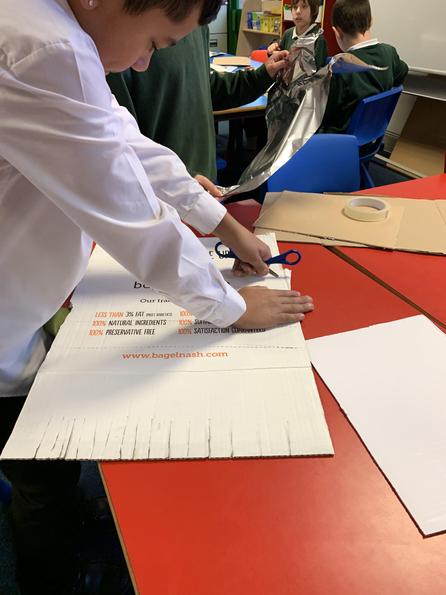 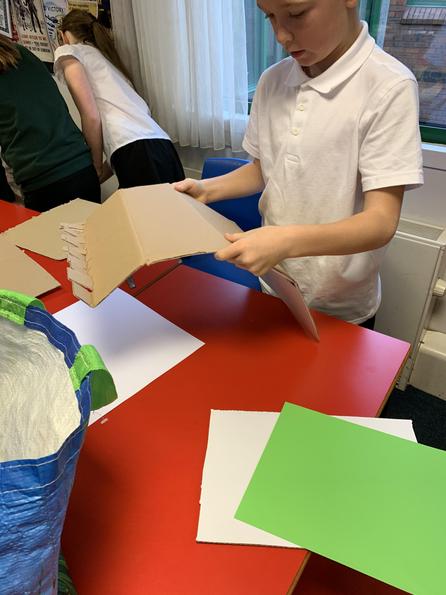 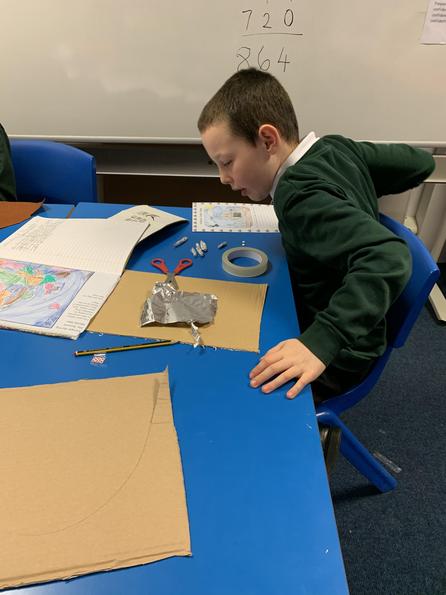 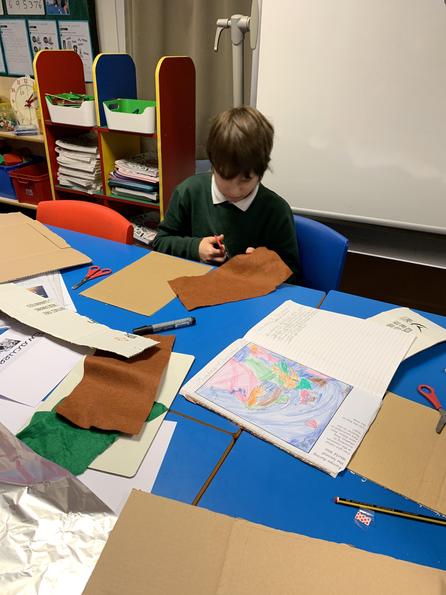 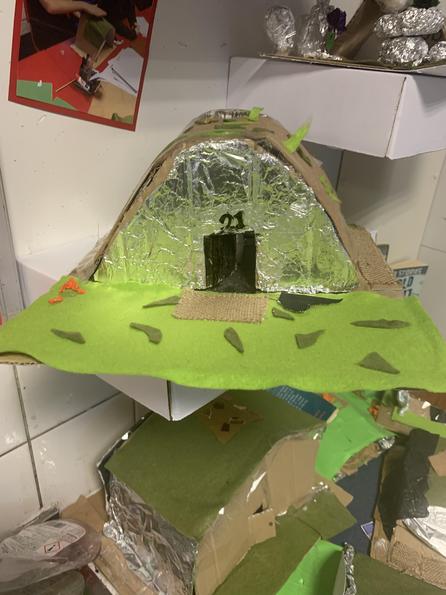 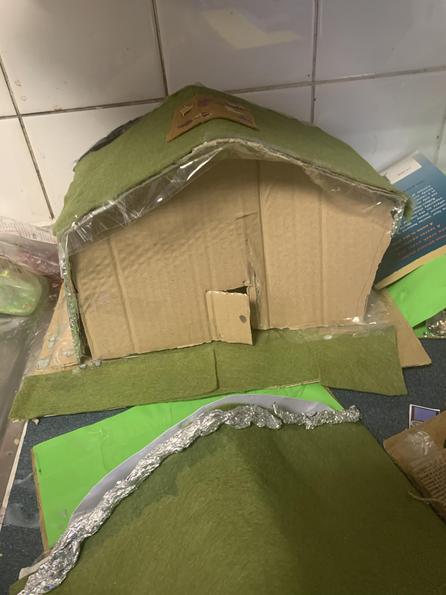 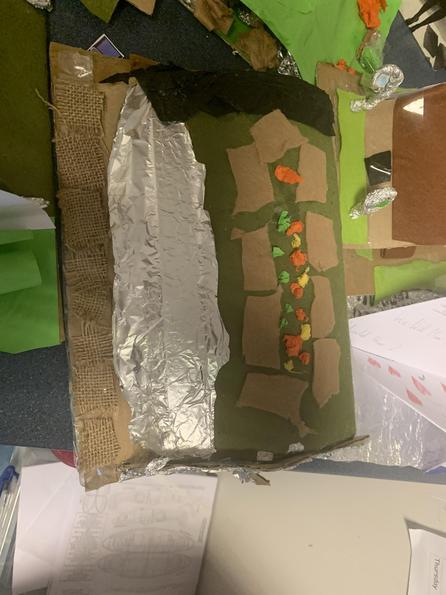 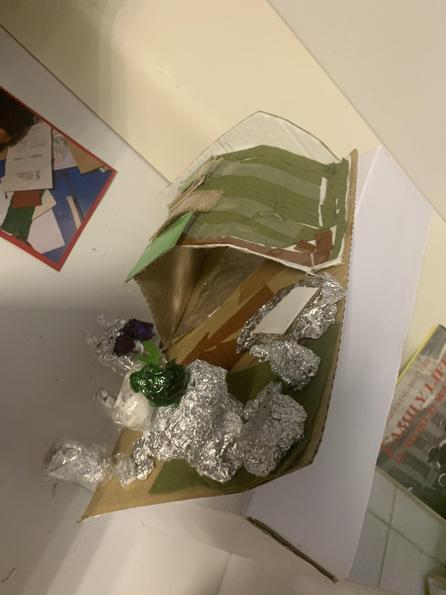 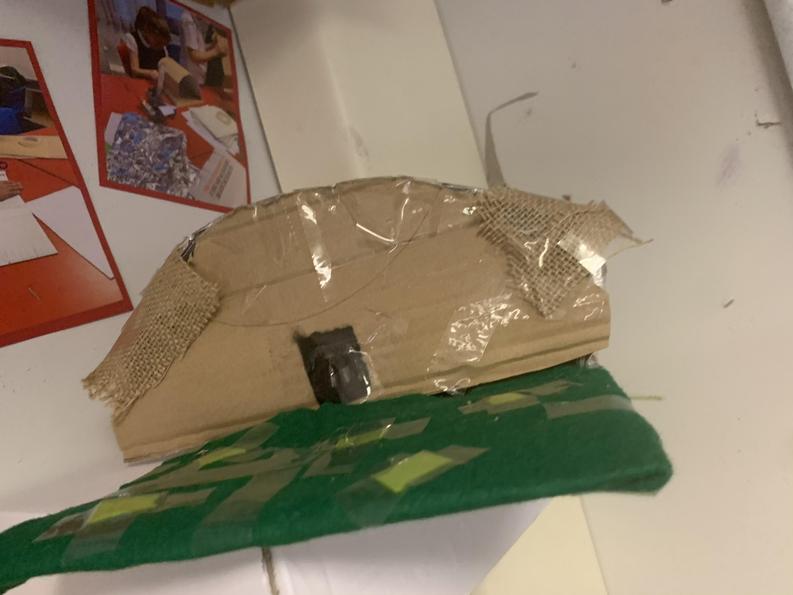 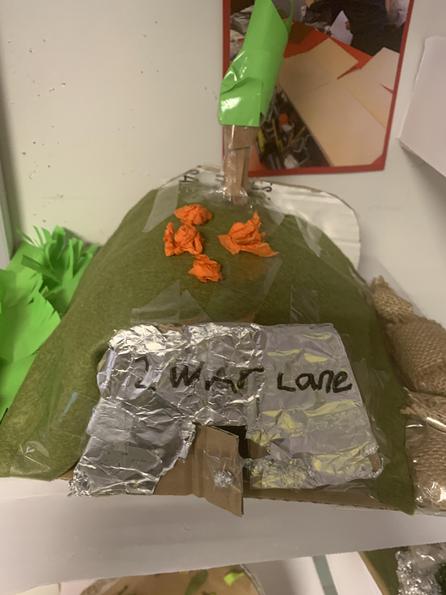 The children created their own Haiku poems about the Anderson Shelters using expanded noun phrases throughout.
Timmy
Chloe
Kaira
Sheena

The children wrote a description of what an Anderson shelter was.

Melissa
Sheena
The children then wrote a diary about the beginning of World War 2. The focus was to use brackets throughout.
Lacey
Isabelle
Sheena
Summer
Riley
La’Tia

During our ICT lessons with Mrs Oates the children wrote letters as if they were an evacuee, they also created some pictures with speech bubbles to show the feelings of being an evacuee.

Kaira
Gracie
James
Jack
Chloe
Thomas
Isabelle
La’Tia
Jayden
The children completed a Burn2Learn to find anagrams of scrambled words about different foods that were rationed. The children then write a non-chronological report about rationing.
Riley
Owen
Maddison
Chloe
Isabelle
The children also created their own ration books with tokens of all the different foods that were rationed.
For our art work, the children looked at the artist L.S Lowry who painted pictures of urban landscapes with people in that were referred to as matchstick men as he concentrated more on the detail in the buildings rather than the passing people. The children looked at famous landmarks in London to create their own paintings in the style of Lowry.
Lewis
Lacey
Jayden
Owen
Lewis
La’Tia
In our reading lessons the children have looked at several books including, A Candle in the dark and the Blitz. The children had various tasks to complete including find and copy questions and a mood sheet listing different feelings the character might have had during the story.
Looking at the characters feelings.
During our science lessons the children were learning about light, how it travels, what light sources are and how light is seen. They carried out an investigation to look at these things.
The children were taking back in time through imagineering to the start of the Blitz! They enjoyed getting under the tables pretending they were in an Anderson Shelter, all crammed in. The children were then asked to write a setting description of the Blitz using dashes throughout as their objective. There were some fantastic pieces of writing!
Top