For our first Burn 2 Learn of the year, we had to work in groups find 7 envelopes hidden around school each containing the name of a different Central American country. Once we had collected all 7, we had to try and match them to the correct country on the map.

In SPAG, we have been recapping all the different word classes. After reminding ourselves about verbs and adverbs, we decided to play a game where half the class were verbs while the other half were adverbs. We then had 30seconds to flip the cups so that our teams word was the right way up. After two games, it was 2-0 to the adverbs team.

After finishing our latest text, Oceans of the World, we needed to answer a few questions about what we'd read. First though, we had to find the questions which were hidden around the room. One person from each table had to find a question and bring it back for everyone to answer before the next person could go search for the next question.

Now we have started to learn about the Mayan gods. scattered around the school grounds were a number of facts about the Mayan gods and, after finding them, we had to sort them depending on whether they were similar to practices today or different (and some of them were very different!). 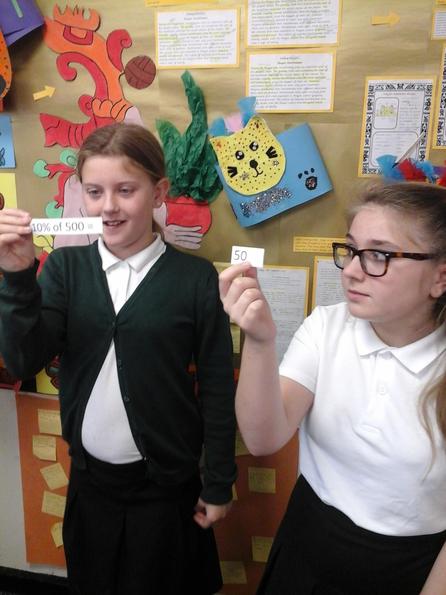 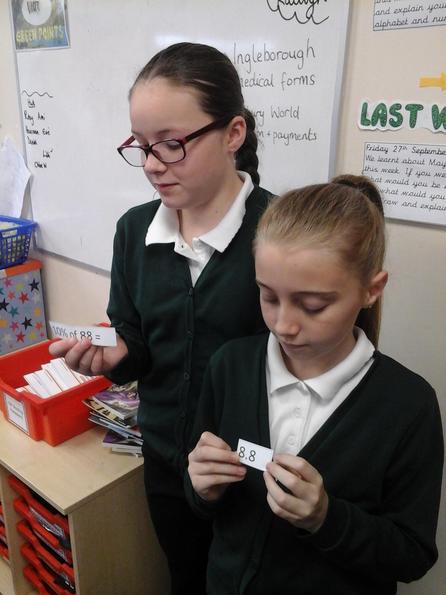 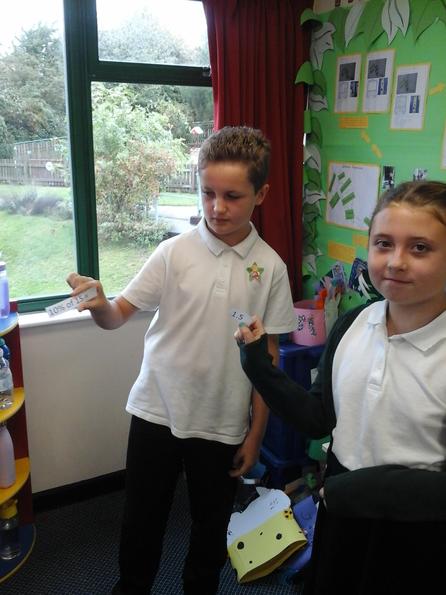 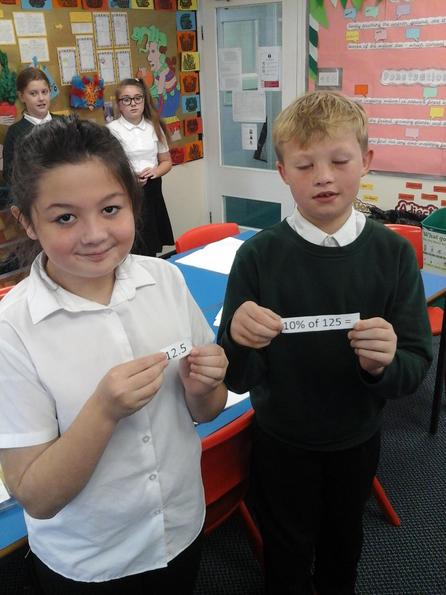 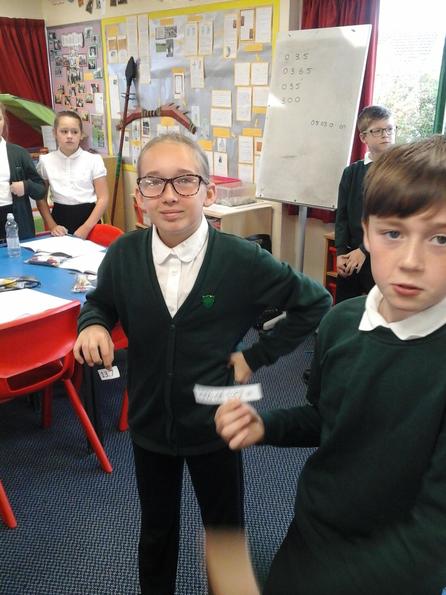 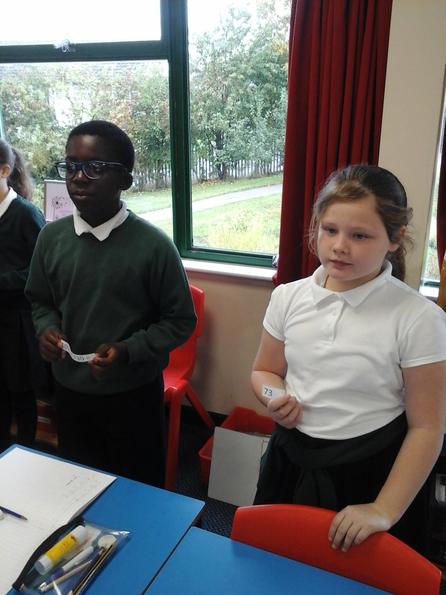 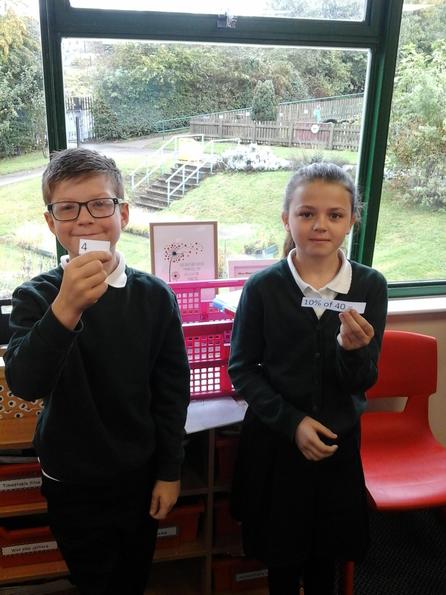 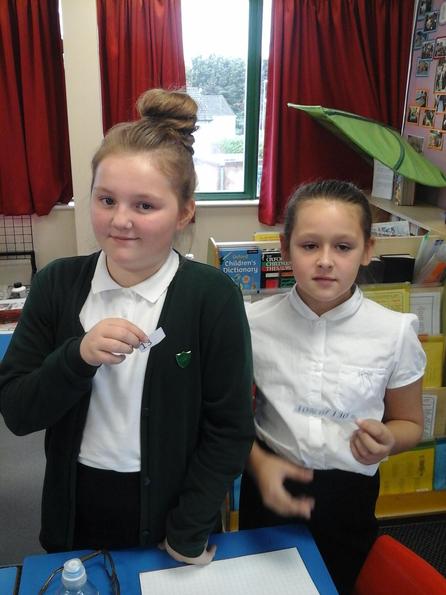 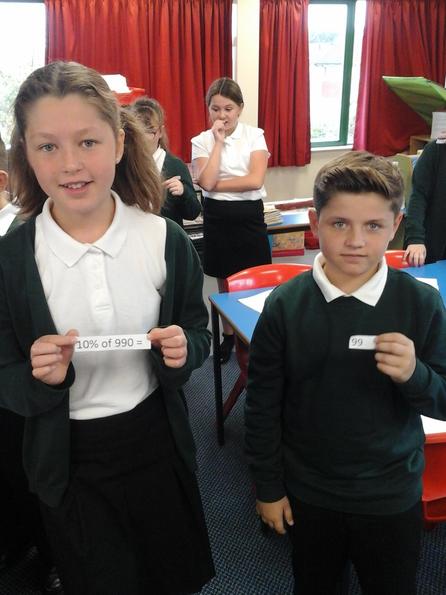 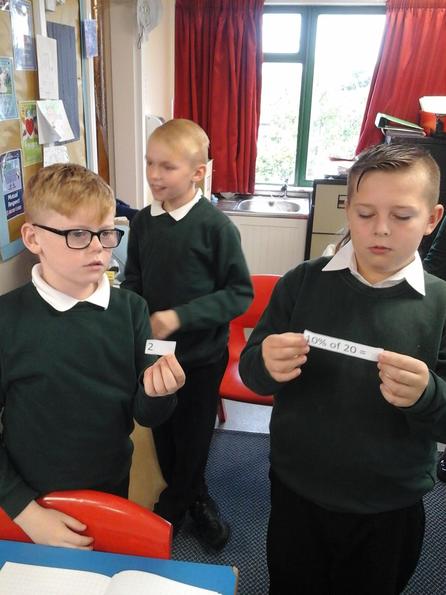 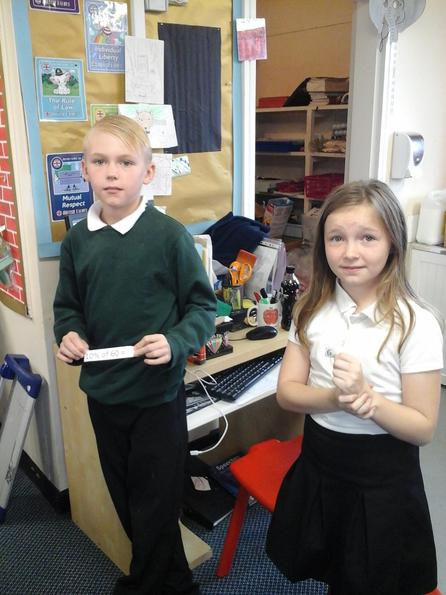 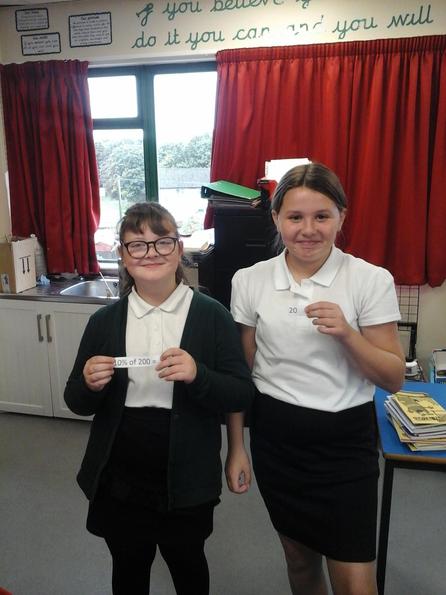 In Maths, we have been learning about percentages. Some children had piece of paper with an answer on it while others had the question and the had to find their partners.

A strange discovery was made by the class! We imagineered that we were explorers in Central America and had heard that a Mayan artefact had been discovered. We went outside and hunted for the pieces of pottery that turned out to be from the Mayan times. They fit them together to form two Mayan pots.

In SPAG, we have been learning about prefixes. After being given a either a prefix or a word, the children had to work out which prefix went with which root word and find their partner.

In Maths, we have been covering fractions, decimals and percentages. To test this knowledge, we had to find a series of problems hidden around school. Each question was worth points with the harder, better hidden question  worth more.

In SPAG, while recapping brackets, the children used a burn to learn to practice what they had learned. When the music played, the children had to copy their leaders actions but when it stopped they had to work together to insert brackets in the correct place within the sentence.