Adventure 4: Rio VS The Rainforest

Blown off course on our way home from Australia, we landed in Brazil - Rio de Janeiro to be precise. Curious about our surroundings, we investigated where in the world Brazil is and the countries that neighbour it.

As we drifted toward Rio de Janeiro, we saw many interesting sights so we took part in a burn to learn to sort the human and physical features of the city. We learned the names of the places and what they are used for.

Following our landing at Christ the Redeemer, which overlooks the city of Rio, we were shocked to find an enormous protest taking place. There were two opposing sides: one which wanted the construction of a second Rio to allow for more homes and development; and one which wanted to protect the rainforest that would have to be cut down to build the new city.

We imagineered what a protest would be like by making placards and imagining what we might hear, smell and see when there.

For our first piece of writing in this adventure, we wrote an eye-witness account of the protest we encountered near Christ the Redeemer. We began by making notes of what we could remember about the setting and the atmosphere at the protest.

As we left the protest, we met a young Brazilian boy called Ricardo who wanted to show us his home. Before taking us to his house, Ricardo wanted us to try and guess where it was he lived so we took part in a gallery walk in class to view the six clues he gave us.

After completing the Burn2Learn and viewing the six clues, we each made a prediction of where we thought Ricardo might live.

After meeting Ricardo and seeing his home, we imagined what we thought life would be like living in a favela and wrote a diary entry as if we were Ricardo.

After making our individual collaged favelas, we started to assemble them into a larger collage.

It is Carnival time in Rio so we spent a lesson learning about Samba music and even had a go at making some music of our own!

Each group of instruments had their own tune to learn and used a different phrase to help them remember the rhythm. 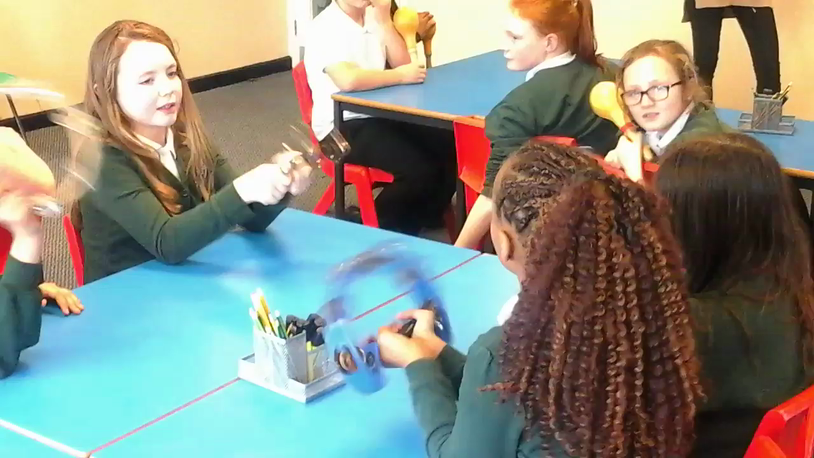 After each group had perfected their part, we joined the rhythms together into a piece of music played by the whole class. 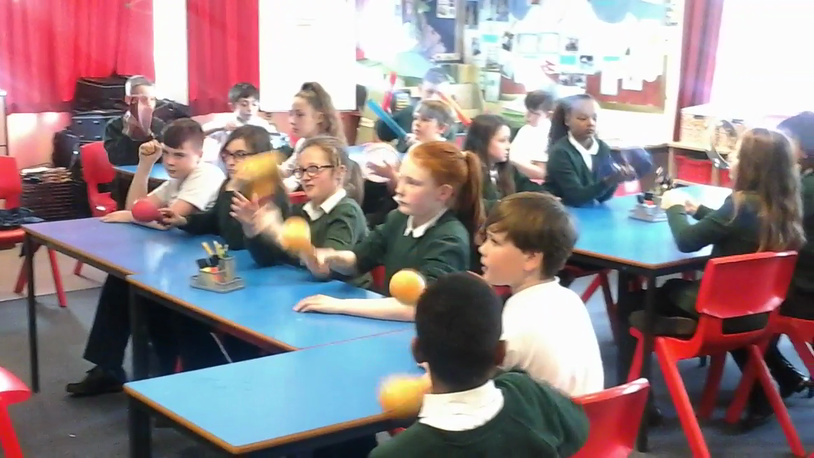 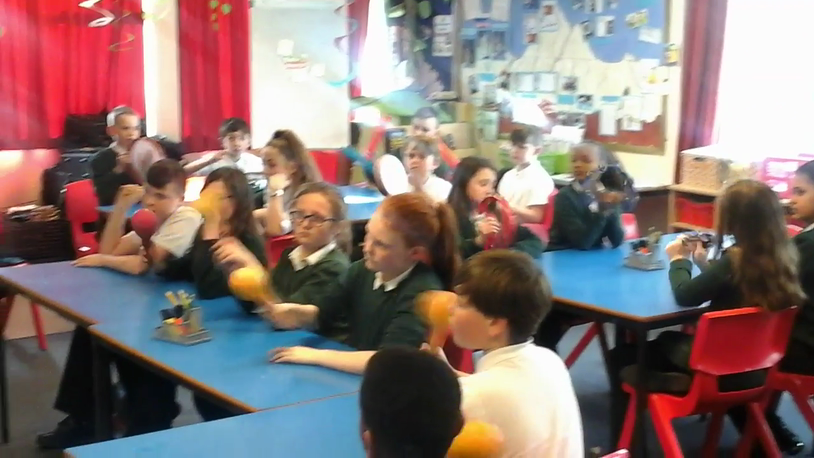 Seeing the impressive Christ the Redeemer towering over the city got us thinking about religion and we learned that Christianity is a very big part of life in Rio. We completed a Burn2Learn to help us learn about some of the symbols of Christianity: the cross, the ichthus, the dove and the candle flame.

Using what we had learned, we decided to write a fact file explaining what the symbols are and why they are so important to Christianity.

Almost as important as Christianity in Rio is football!

We learned that Rio was forming a new football club in the city and the team needed a new badge designing. After we had sketched the badge, we had a go at making it out of felt and sewing it together.

To accompany our badge design, we wrote a letter to the competition organisers to persuade them that out design was the best and going into great detail why.

After getting a good idea of what life was like in the favelas, it was time to venture into the rainforest. Before setting off, we had an expert from Zoolab come and teach us about some of the critters we might find amongst the trees.

Here are just a few of the animals we met.

Journeying into the rainforest, we were amazed by all the forms of physical geography around us. In a Burn2Learn, we matched pictures of the geography to the names and created our own maps showing where the rainforest is, where the river is and where all the other geographical features could be found.

As we descended into the rainforest, we were able to see all the layers: the emergent layer, the canopy, the understory and the forest floor. We found out about animals that lived there, why there are layers and what life was like in each one. We also completed a Burn 2 Learn sort; we had to select which fact was about each layer.

After that, we wrote a non-chronological report about the layers and created a flap book effect.

Whilst in the depths of the rainforest, we became aware of the problem of deforestation and wanted to know more. We learned about what it is, what consequences it has and how we can help. We then wrote these onto a tree and leaves.

Looking at many photographs of the rainforest, we were amazed by how beautiful it is. We decided to write a setting description of all we could see! We first imagineered this by listening to rainforest sounds and rotating around large sheets of paper to brainstorm what we could see, hear and feel.

We also made some wonderful rainforest collages.

For the final part of the adventure, we needed to make a decision: support the 'new Rio' or support 'Save the Rainforest'. We had to decide on which side to support and then write a speech to be read at the public meeting.

Some children argued to defend the rainforest...

Others argued that a 'New Rio' was far more important...

Finally, we had the parents come in to see all the work we had done during the adventure, listen to the speeches and decide for themselves what should happen to the rainforest.