Our adventure began when we received a letter from an Italian man called Gino.

Wanting to help Gino, we decided to learn as much as we could about Italy. Rather than just find the facts in a book, we had to hunt around school - inside and out - to find envelopes containing the facts and match them to the subheading when we got them back to class.

Using our new found knowledge, we created our own 'Italian Snapshot' so we would have a place to find these key facts if we needed them later in the adventure.

Gino's letter told us of how an earthquake damaged his hotel so we decided to learn all about earthquakes so we could understand why the damage occured and possibly how to prevent it happening again. We completed two Burn 2 Learns: one to match parts of the earthquake to the diagram and the other to join the world's tectonic plates together to show where earthquakes occur.

Parts of an Earthquake

Before writing an explanation about earthquakes, we had to learn some of the terminology so, using a burn 2 learn, we created a glossary by matching the terms to their meanings. During this task though, we were interrupted by the song we are learning this half term - Pompeii by Bastille - at which point we had to stop matching and start moving around the classroom.

We then wrote a brief explanation about what an earthquake is so that Gino could display it on his website with tips about how to stay safe in the unlikely event another earthquake occured.

For the next part of the adventure, we had to step into the shoes of a real Italian and learn the language! We learned that the locals of Pompeii found it quite rude when tourists didn't even try to use the native language. We thought Gino could offer this as an activity for tourists or have a handy card for his visitors

First we had to match the English words to the Italian.

Then, using simple Italian phrases, we imagined a conversation that the tourists might have with the locals of Pompeii.

We then learned that something which Gino is very famous for is the food he has prepared in his hotel restaurant over the years - especially his pizza! After all, his hotel is just outside Naples, where pizza was first created.

Gino asked for our help in promoting his restaurant by writing some TripAdvisor reviews for him! He also gave us the opportunity to try some of his amazing Italian food so we knew what authentic food was. We tried mozzarella, basil, tomato and bruschetta with olive oil.

After writing the reviews, Gino was so impressed hat he allowed us into his kitchen to make some of the pizzas that make him so well-known. We followed his recipes to make pizzas from scratch, both the base and the sauce. They were delicious!

Gino then asked kindly if we would write some instructions for how to make pizzas to offer to guests to take home with them.

We then continued on our education of Italy to find more ways to persuade tourists to visit. We completed a Burn2Learn in which we had to find cut up parts of famous landmarks, put them back together and match them to their names.

Working in groups, we then had to create art work of the famous landmarks using different mediums: pastel, paint or pencil.

For the next part of the adventure we began to focus on volcanoes as Mount Vesuvius is both a big attraction and a deterrent for some guests. We learned how volcanoes are formed and why they erupt.

We completed a Burn2Learn to match names to the different parts then it was time to complete a scientific experiment to see how an eruption takes place.

We first made cardboard volcanoes and then added water, bicarbonate of soda and washing up liquid into a bottle. When safely outside , we poured in vinegar and watched the eruption! 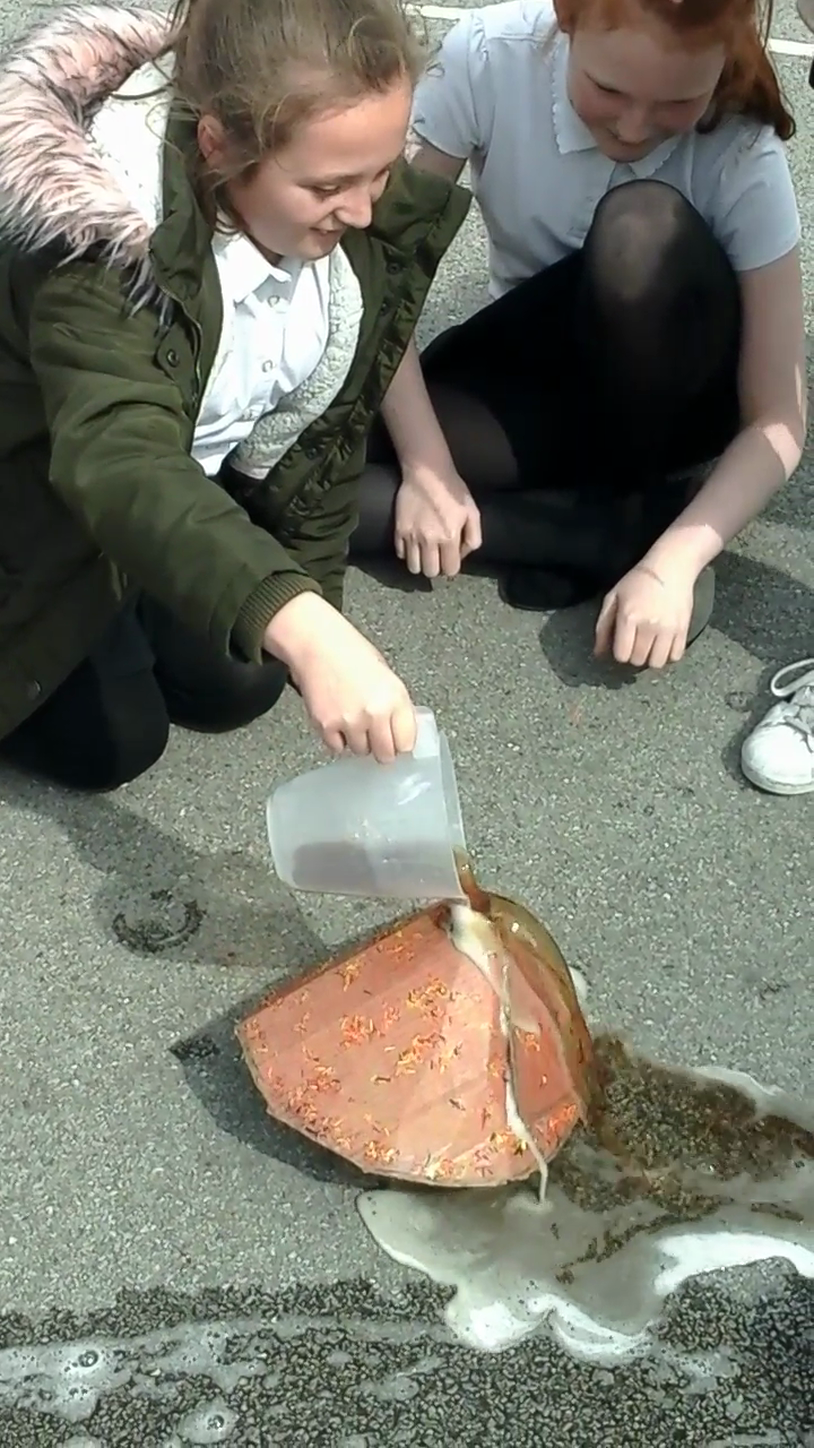 After learning about how a volcano erupts, we decided to look closer at an actual eruption. We watched re-enactments of the 79AD eruption of Mt Vesuvius and imagineered how we might feel and what the setting might be like.

After sharing lots of ideas, we wrote eyewitness accounts by stepping into the shoes of someone witnessing and being part of a volcanic eruption.

To get an idea of how hotels work and get ideas for Gino to improve his hotel we took a trip to the Village Hotel in Leeds. We were given a tour of the hotel and learned a great deal about the available facilities and came up with some ideas which could be adapted to help Gino in Naples.

In order to write a setting description of Pompeii (as it is today) to attract guests for the hotel, we first needed to know what it looked like.

Fortunately Miss Winterbottom's sister was visiting Pompeii on holiday so was able to act as our own personal tour guide, sending us lots of pictures and even a few videos! 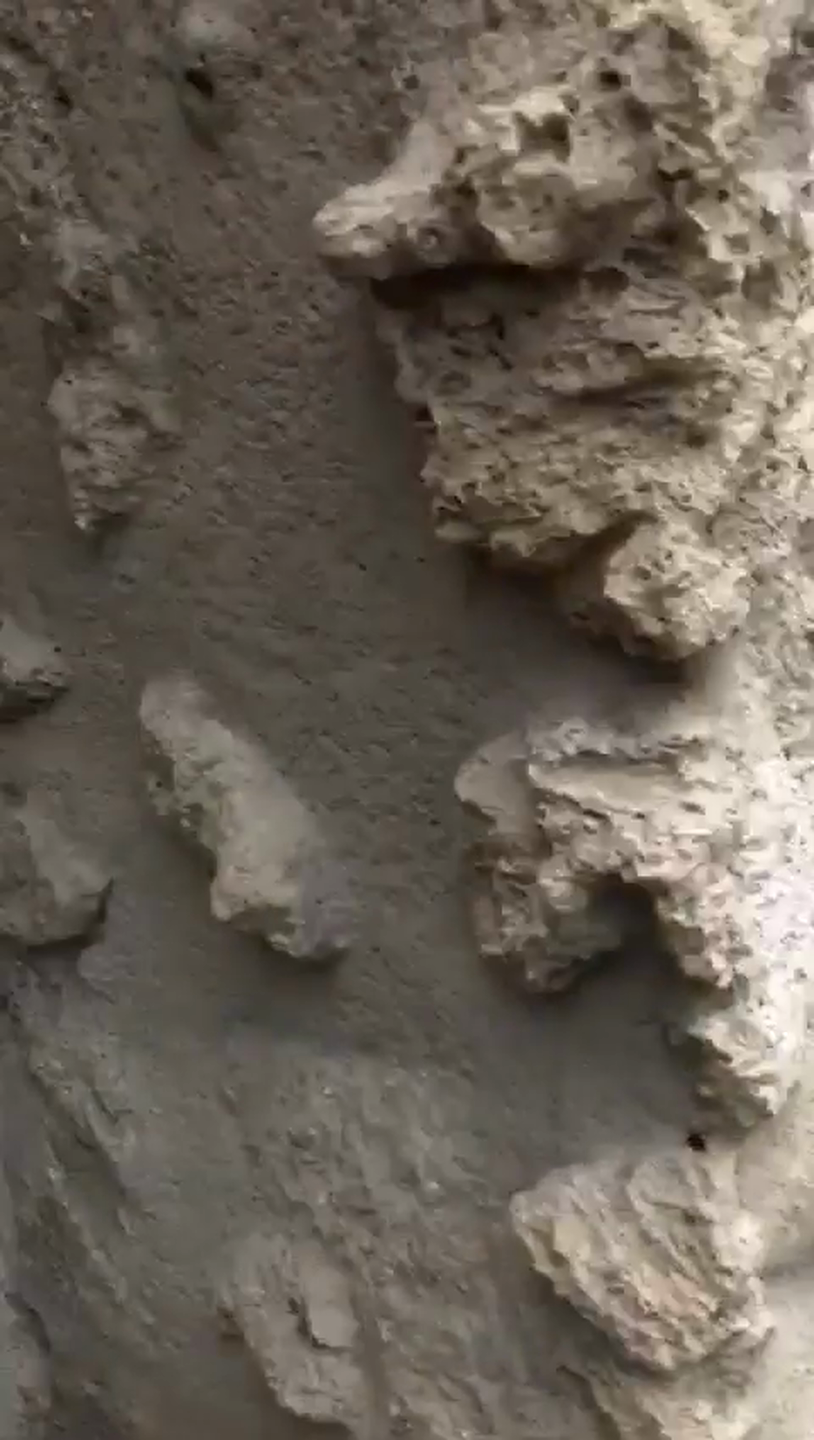 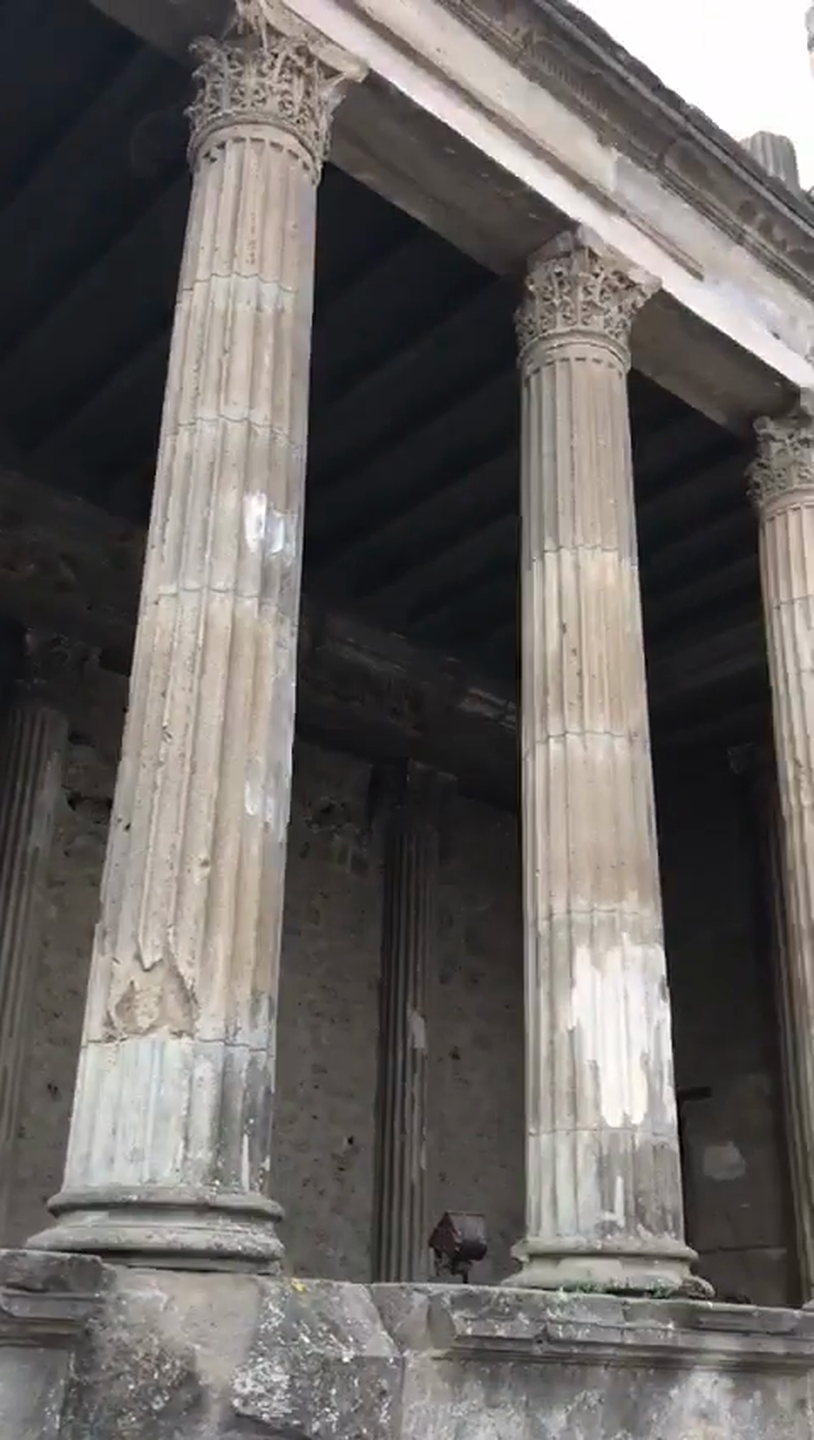 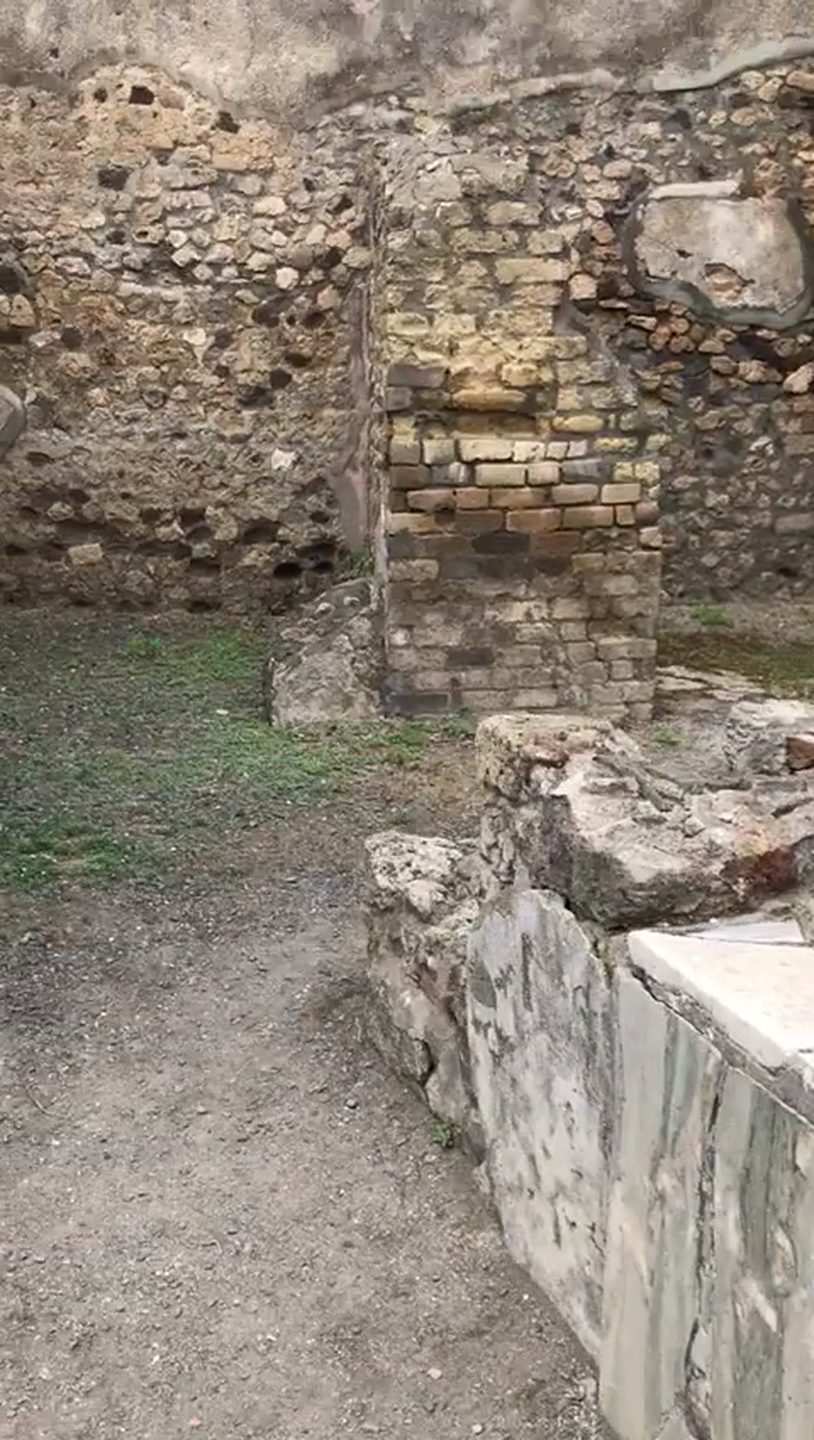 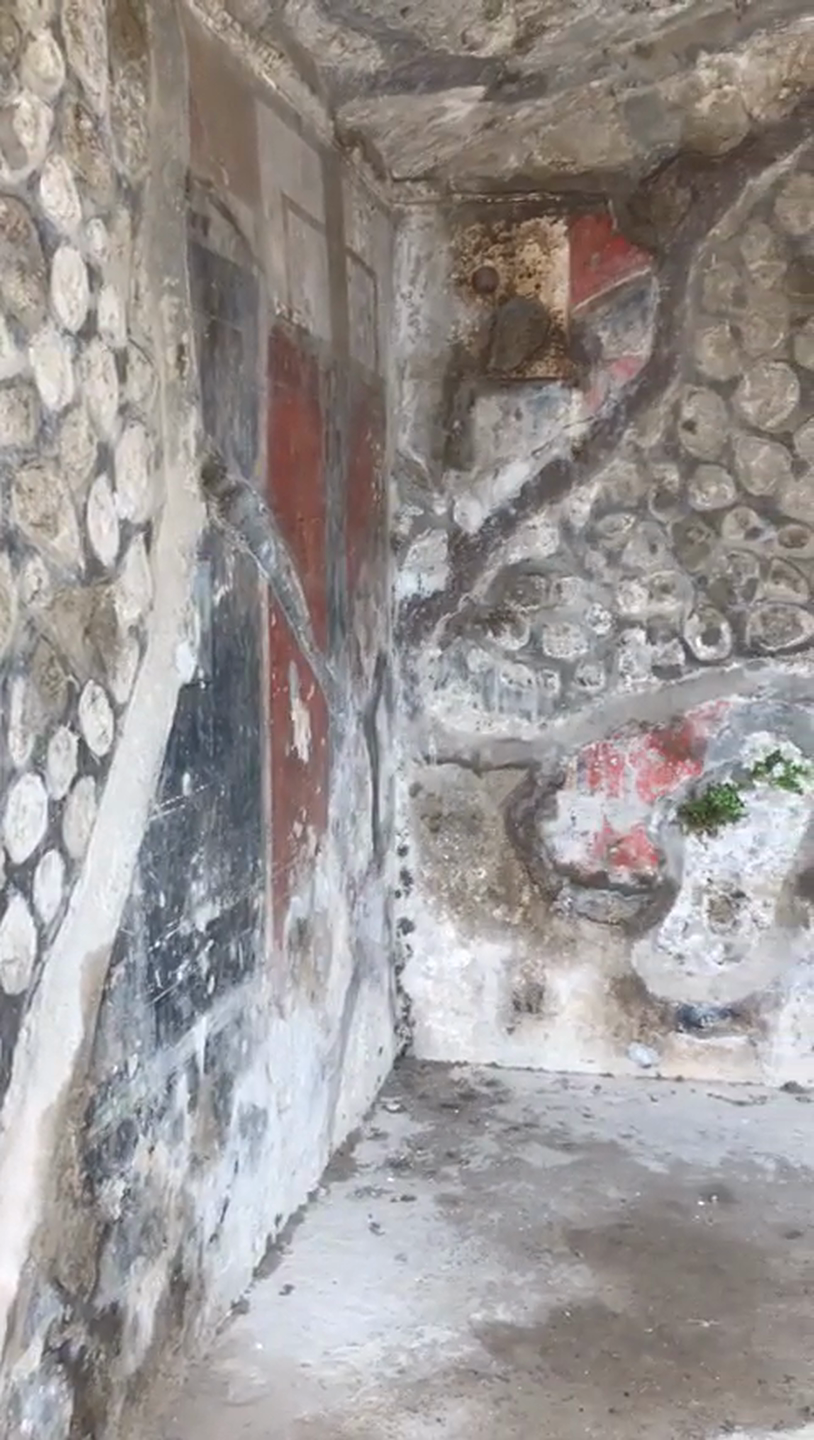 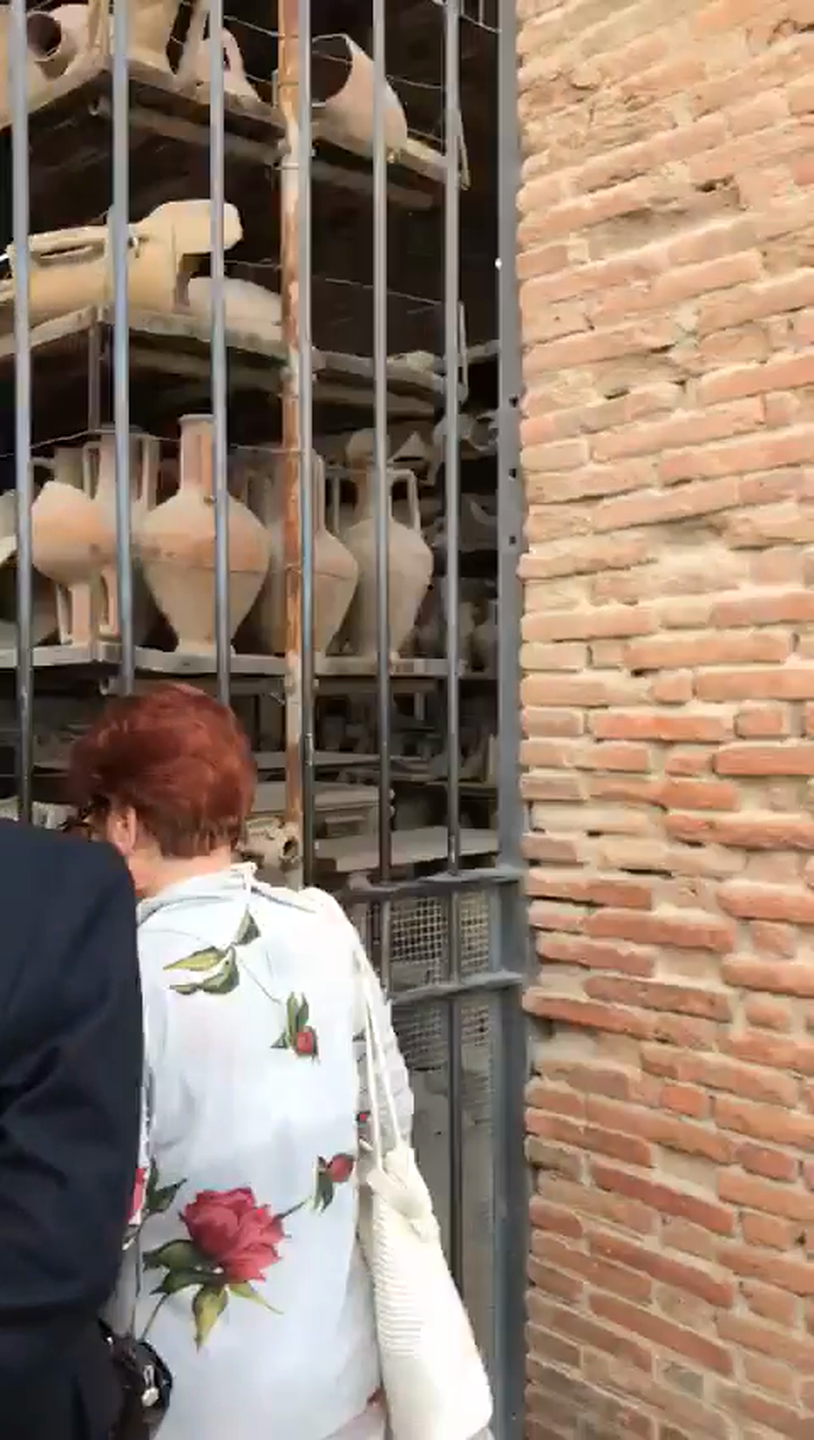 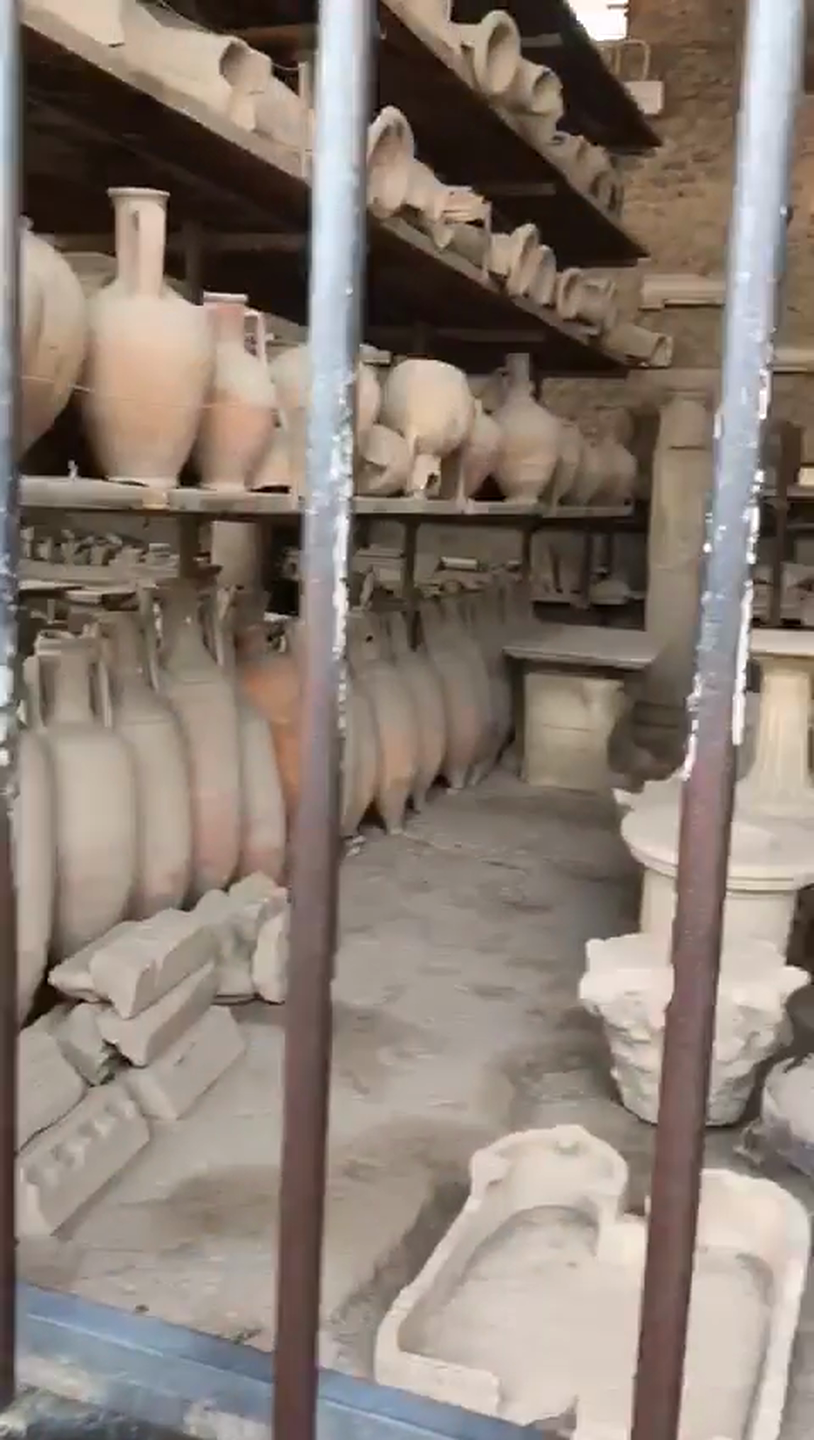 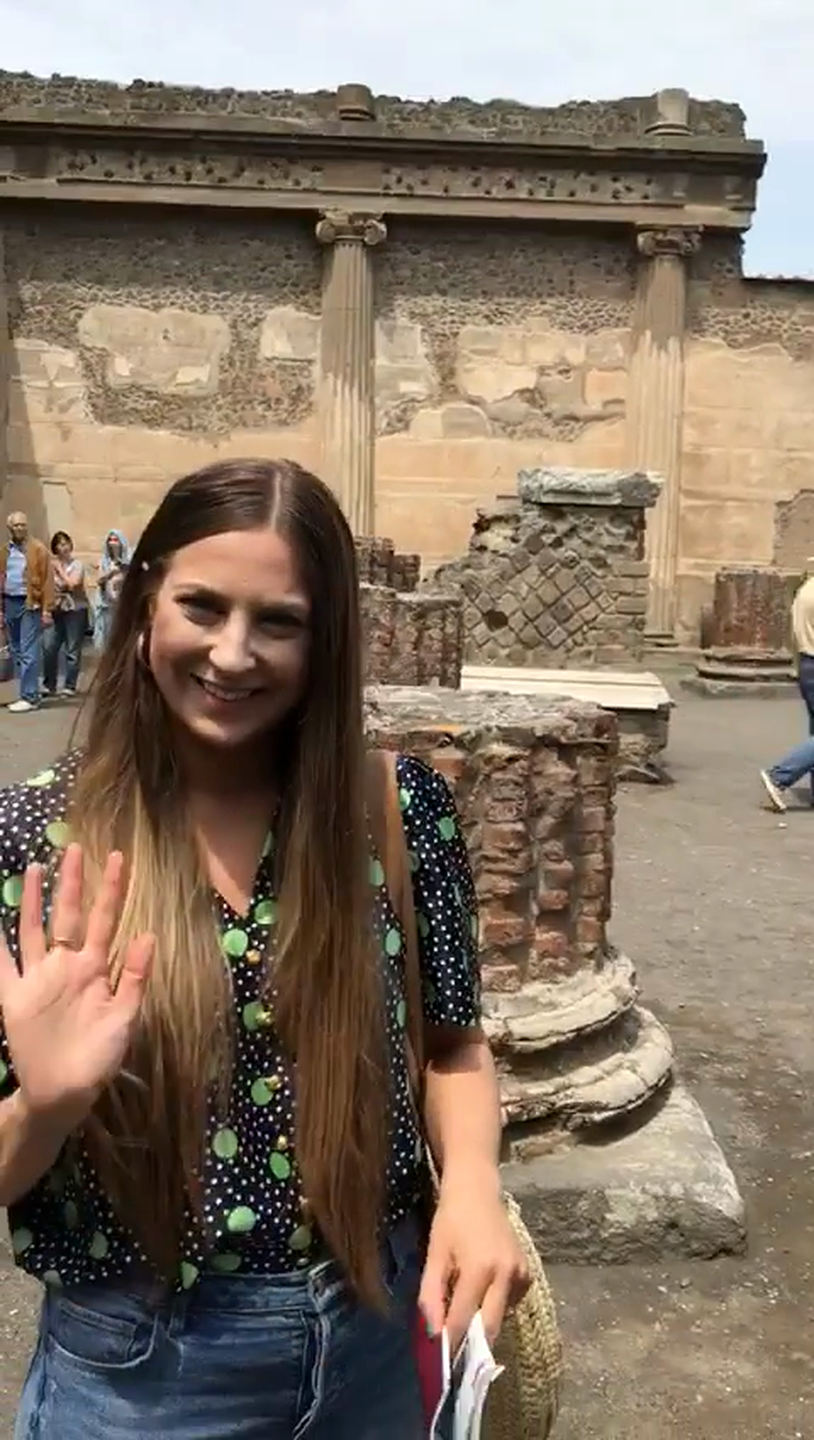 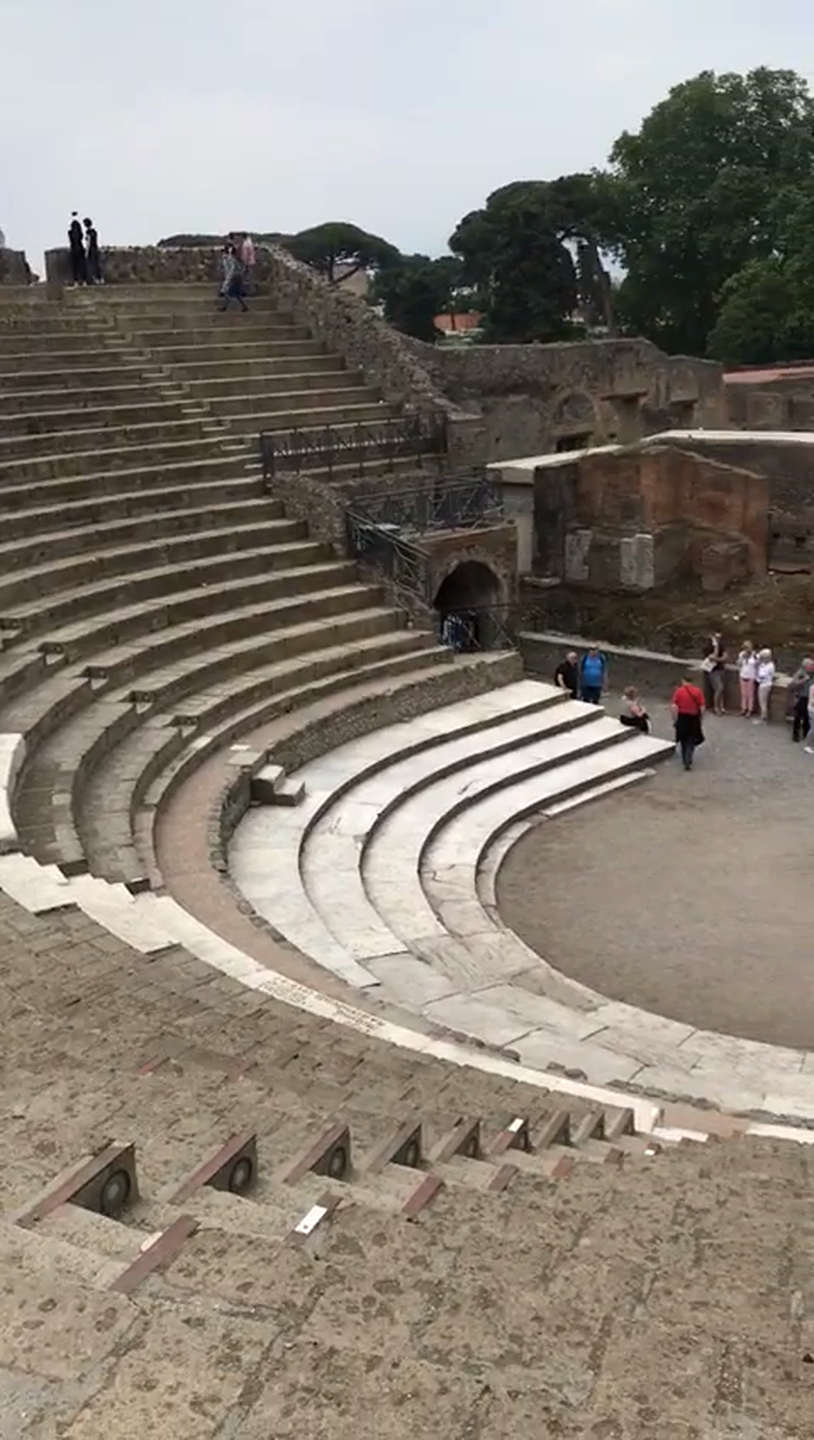 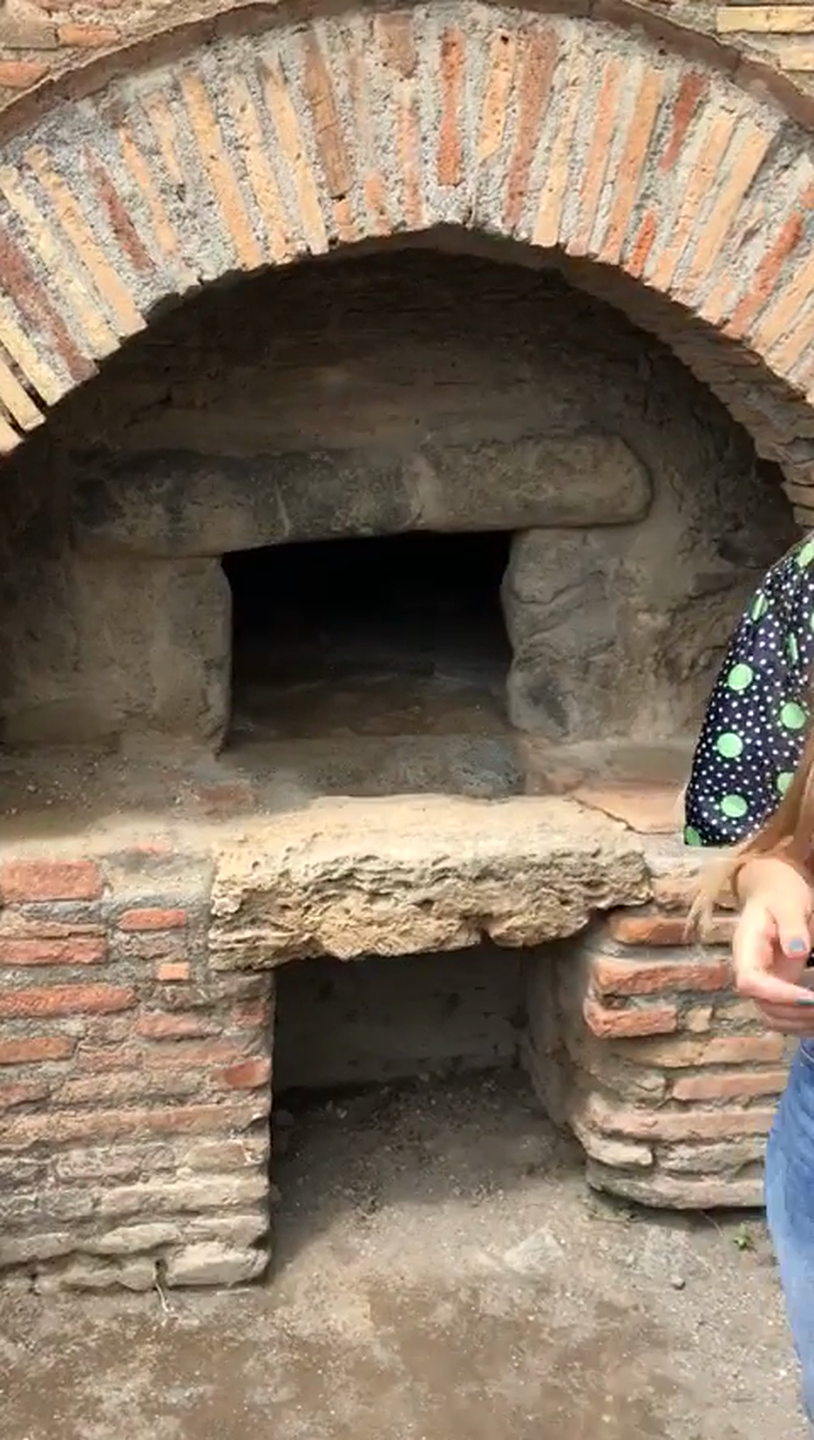 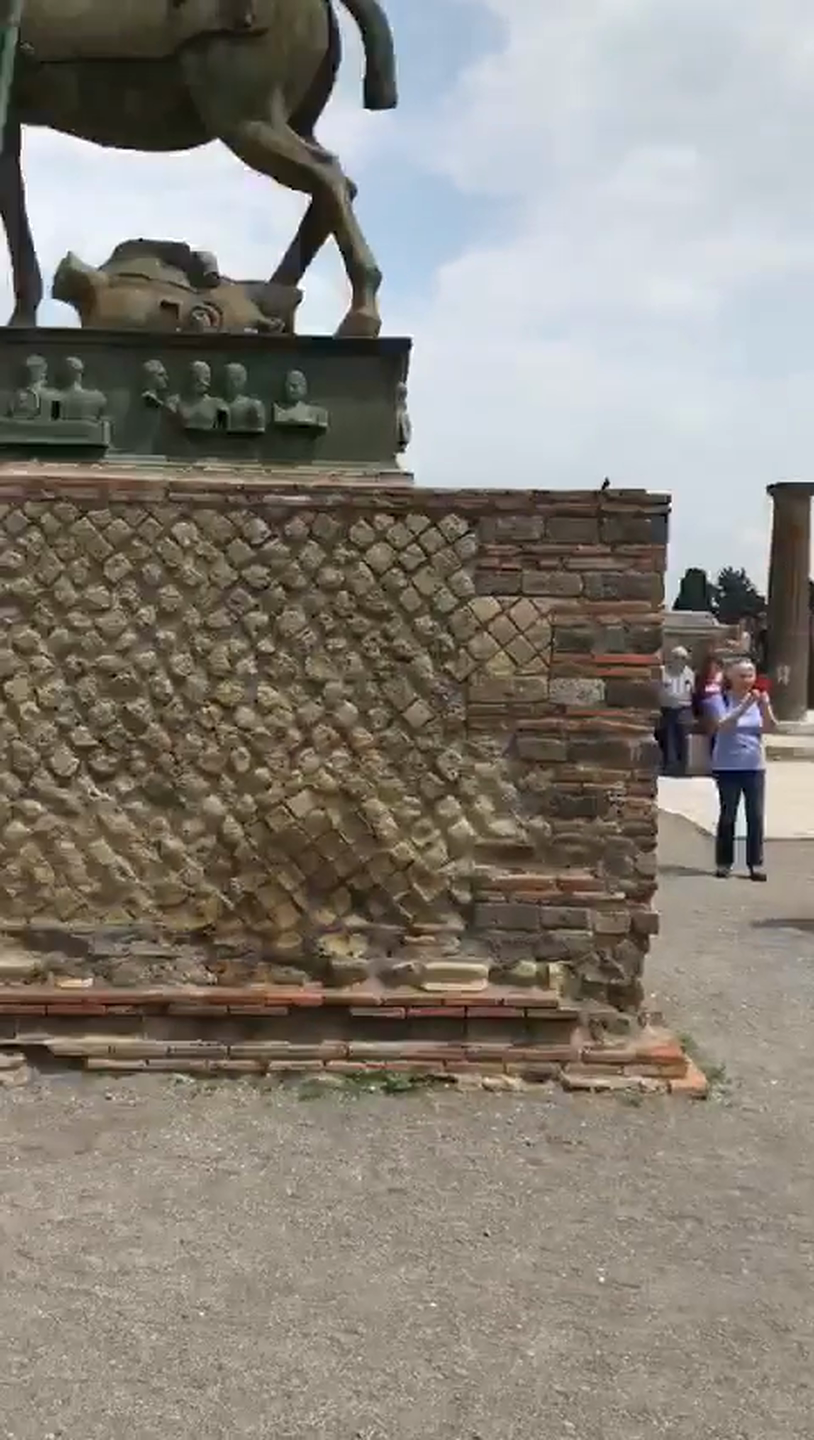 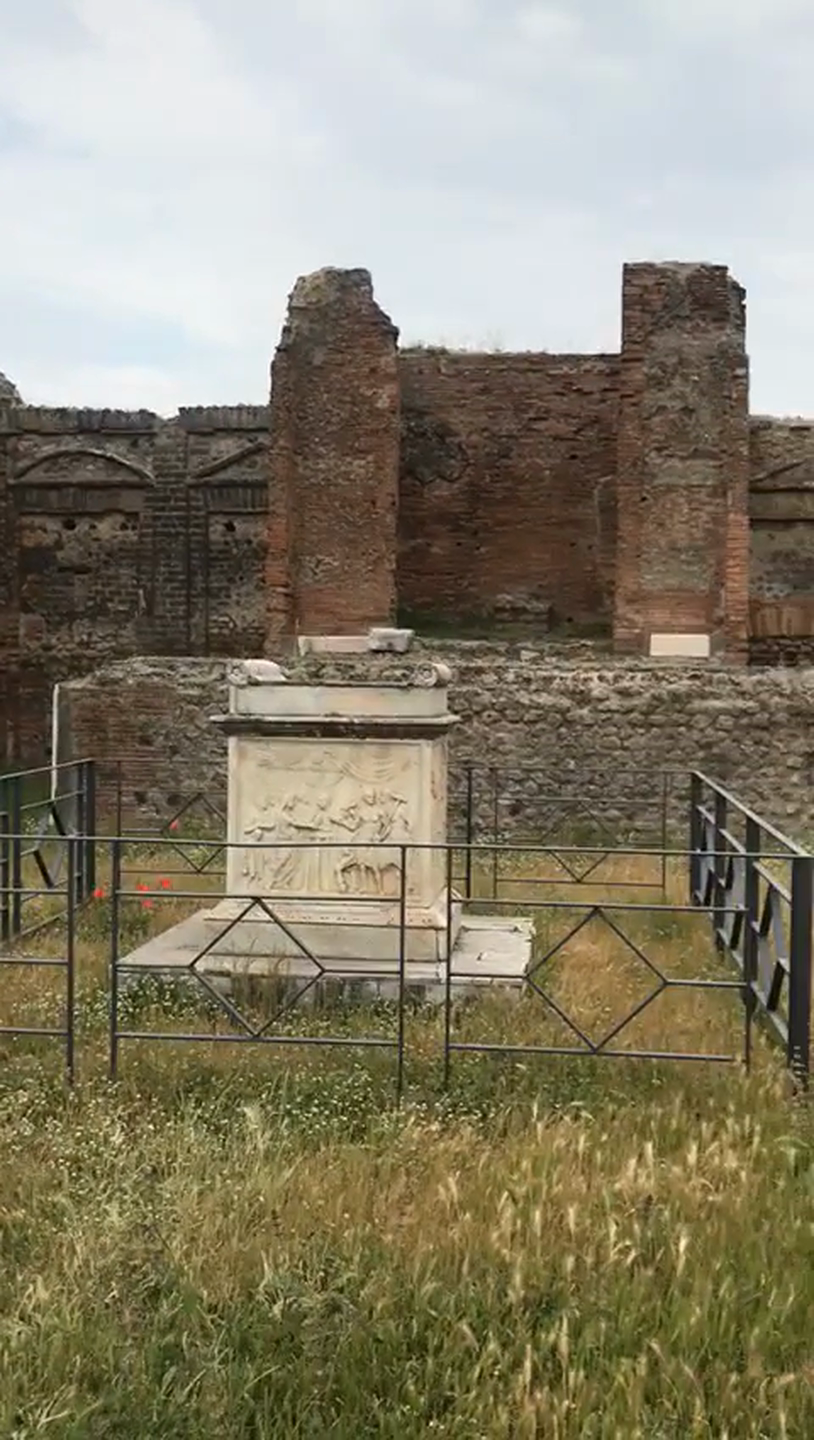 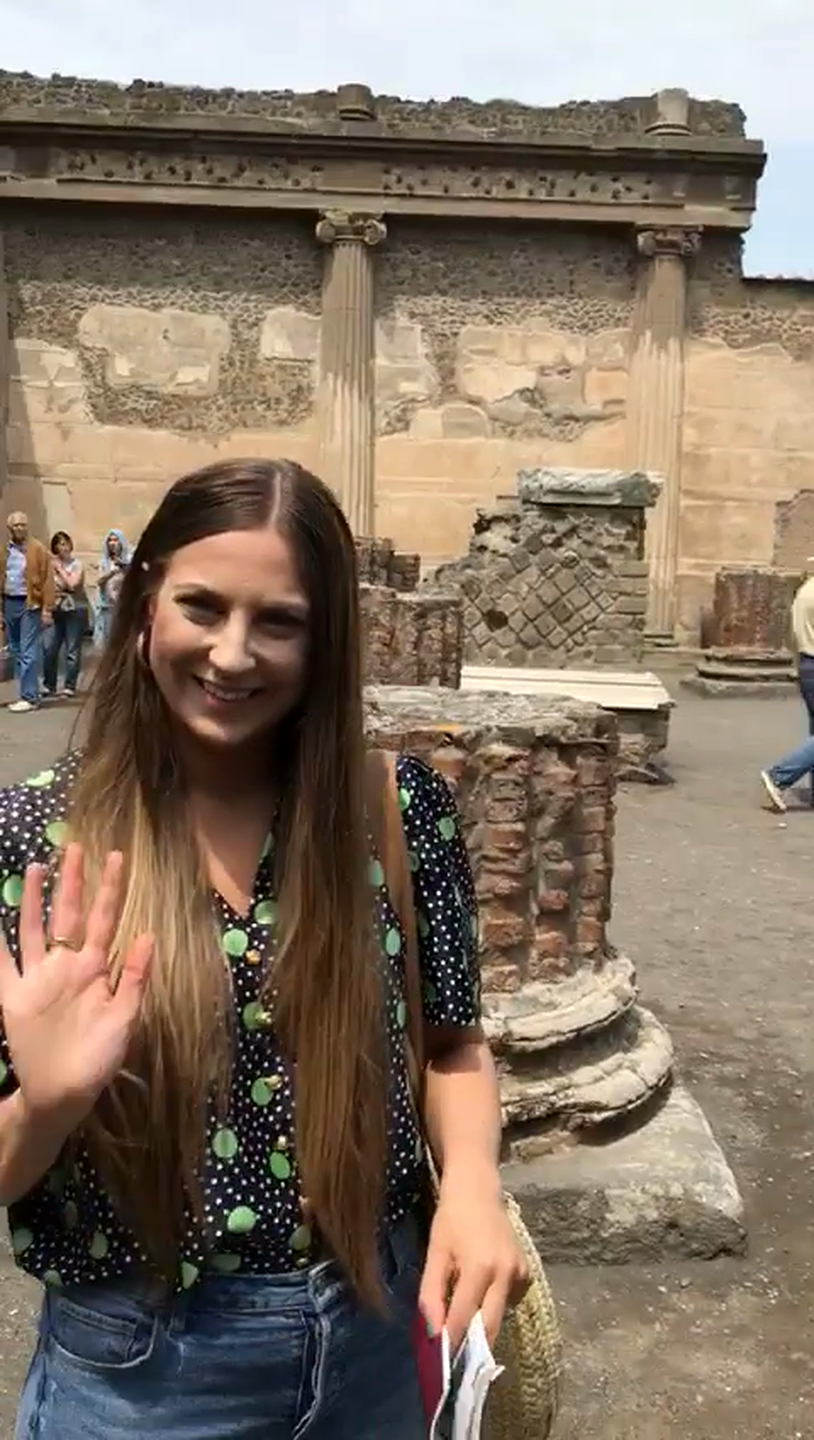 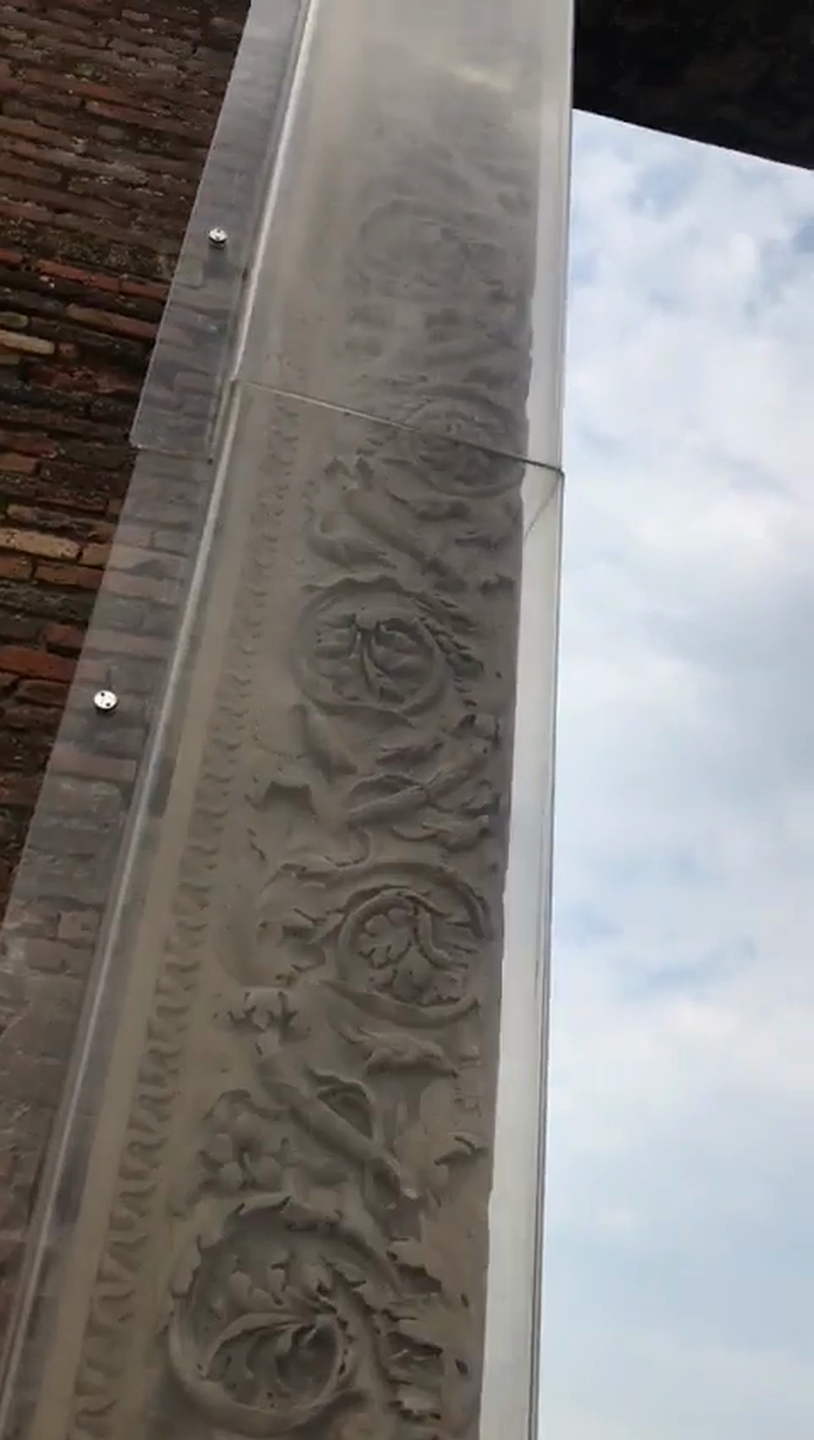 Before writing the setting description, we did a gallery walk adding post-its containing extended noun phrases to each of the pictures of Pompeii.

We came up with some example noun phrases and even some passive sentences that we could use in our writing before finally starting our setting description.

To help publicize the relaunch of Gino's Hotel, we wrote a newspaper article highlighting the troubles facing the hotel and the planned improvements.

To help us with our article, we came up with some quotes that we could use - making sure we punctuated them carefully.

For the final part of the project it was time to help design the new hotel for Gino. Each of us had different ideas so we decided to all plan out our ideas to show to to Gino and let him decide.

We started with the name and logo:

Considered how the rooms might be laid out and the prices for each type of room:

Menus for the restaurant:

To give the tourists something to do, we came up with some excursions that they might enjoy:

Using Sketchup, we even made models of the hotels and some of the rooms inside: