As the children were still tidying away from our last adventure we came across a broken pot. The piece of broken pot that we stumbled across, transported us back in time and once we stopped spinning, we found ourselves in Ancient Greece. We were greeted by Zeus, the king of the gods! He then tells us that his most important possession - his Olympic crystal, is missing. In order to find it, we must find and collect the remaining pieces of the broken pot. Once the pot has been restored, he would be able to find out what happened to his all powerful Olympic crystal.

We hot seated Zeus to find out a few things!

Once we had found a few key facts about what the crystal looked like, where it was last seen and who he thinks took it, we were challenged to help Zeus, otherwise we would not return from Ancient Greece!

We decided to help Zeus and agreed to meet the other Gods in order for us to collect the broken pieces of the pot.

The first God we met was Athena. She was the God of Wisdom. She had beaten Poseidon in a battle and won the city of Athens which was named after her. She told us that in order to collect the piece of the pot from her, we had to learn about the story of Medusa, as Athena’s shield bore a picture of Medusa’s head.

We enjoyed learning about Medusa and why she was cursed with snakes and a stone stare. We did some fantastic pieces of writing for Athena and she was very pleased with us.

Athena also taught us about Greek Pottery. We made some amazing Ancient Greek clay pots.

We even made replicas of her shield for our homework!

The next God and Goddess we met, we’re Aphrodite and Apollo. They were the Goddess of Love and the God of Music. We learnt all about these Gods and they said in return for some fanatics poetry work, they would give us the next piece of the pot.

We spend some time looking at different styles of poems, picking out key features and then eventually, wrote our own limericks! We based these on love, as we were trying to please the Goddess of Love.

They must have thought our poems were amazing, as we quickly got another piece of the broken pot.

Once we had collected the piece of pot from Apollo and Aphrodite, we met Ares. He was the God of War.

With Ares, we learnt all about the Battle of Marathon. This was a battle that happened between the Athenians and the Persians. We acted out the battle, as if we were there!! 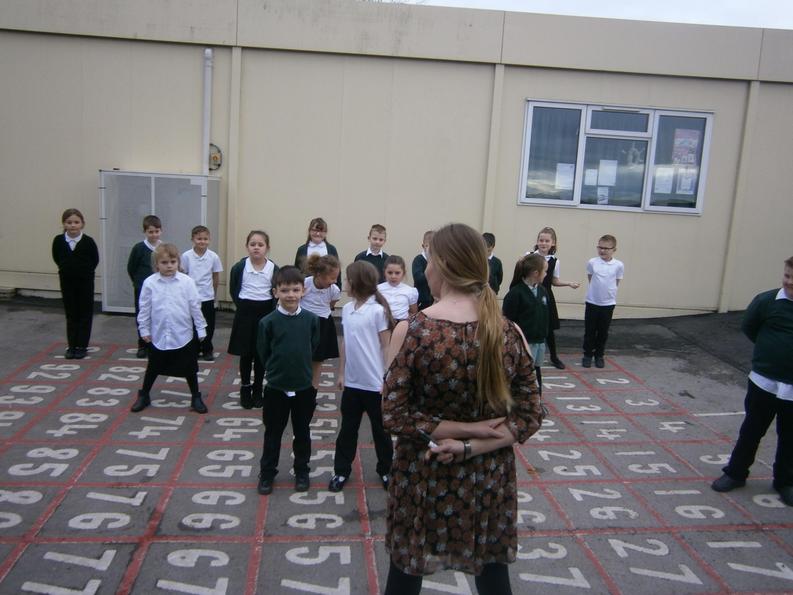 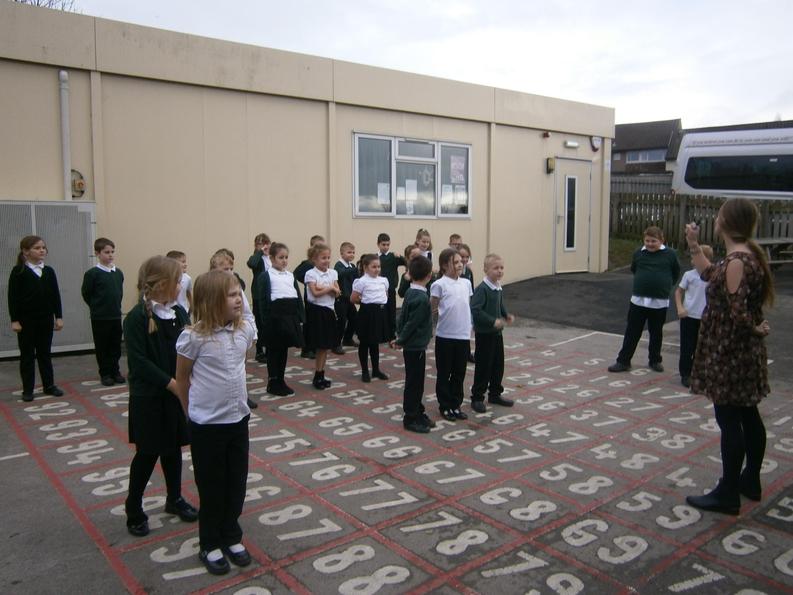 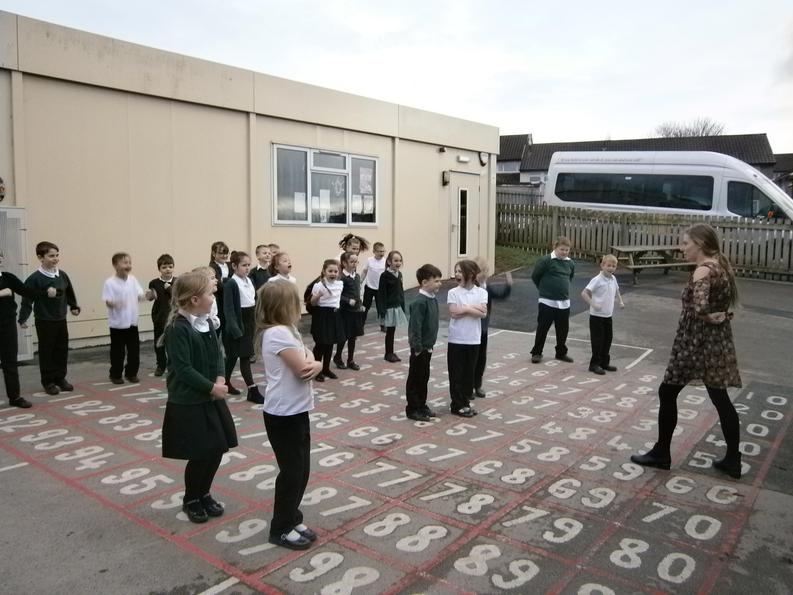 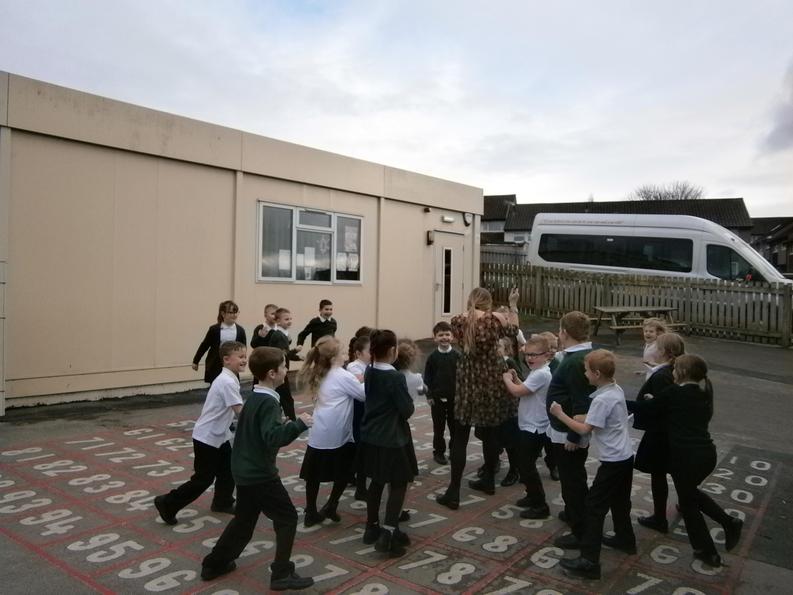 Next, Ares taught us about the Trojan War. We learnt all about how the Spartans  fought with the Trojans and how the infamous Trojan Horse was used to win the War.

We made some fantastic Trojan horses!

Ares allowed us to have his piece of the broken pot, which led us to the final God on our journey, Hestia.

Hestia was the Goddess of Family and she taught us all about a very tricky matter. Democracy. We learnt about how Ancient Greece was ruled and who ruled it, as well as how our country today is ruled. We had a class debate about issues surrounding fairness and justice.

We finally had all of the pieces of the pot!

Right from the beginning of our journey with Zeus, we (and the Gods) pointes their fingers at Hades, Zeus’s brother who was banished to the underworld. Hades got blamed for stealing Zeus’s Olympic crystal and we were about to find out the truth!

As we pieced the pot together, the truth was finally revealed....Zeus had found his Olympic crystal....under his bed, where he had last seen it!!!

Our final challenge was to write an apology letter to Hades for blaming him, when silly King of the Gods, Zeus hadn’t looked in his room properly!