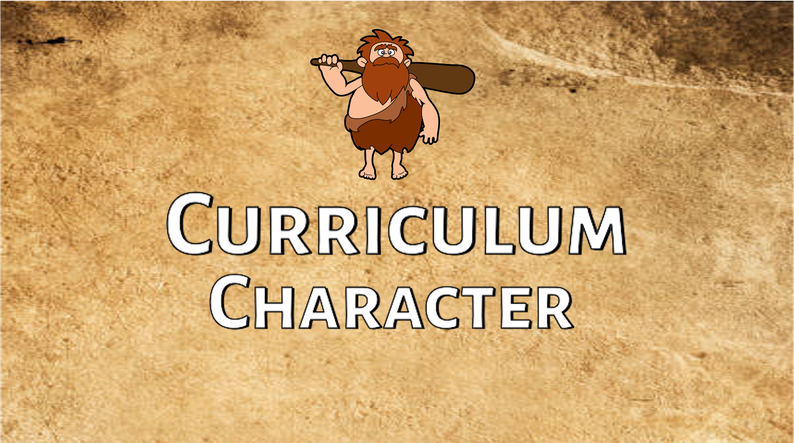 At my next birthday, I’ll be 30,000 years old and I’ve seen it all!! I was born during the earliest stone-age where I began life living in a cave with my family. As I moved through the ages, I learned to start making my own tools for farming and hunting and building small houses to live in. As I travelled the world, I used these skills in Egypt to help build the pyramids for the Pharaohs and the temples of Ancient Greece.

As I got older, I learned to fight which helped me battle my way through the Roman times and I made light-work of the Vikings! I managed to get through Tudor times without Henry VIII chopping my head off and dodged bombs during the air raids in World War 2.

Now here I am, in Middleton, Yorkshire where I built the world’s first railway in Middleton park and helped the villagers mine for coal.

So, if you want some stories from the past, I’m your man. Sit yourself down, get comfy, and I’ll tell you…