At the beginning of the school year, each class was given the task of electing their representatives for Westwood's School Council. In order to be elected, each candidate had to write a short speech to their class after which the children voted for who they wanted to represent them.

Once the School Council was elected, they were introduced to the school in assembly - where they once again had to read their speeches, this time to the whole school.

One of the biggest changes to school this year has been the introduction of Adventures. We asked the School Council what their opinions were on this new style of teaching and their responses were overwhelmingly positive! 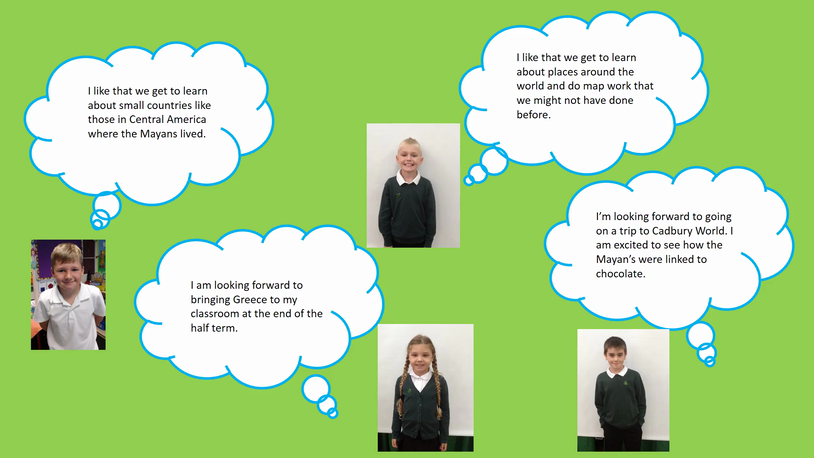 One of the first big tasks that the new School Council were tasked with was introducing the idea of British Values to the school in a way they could understand.

In an assembly lead by the children, the school council introduced 5 new awards that would become part of life at Westwood: 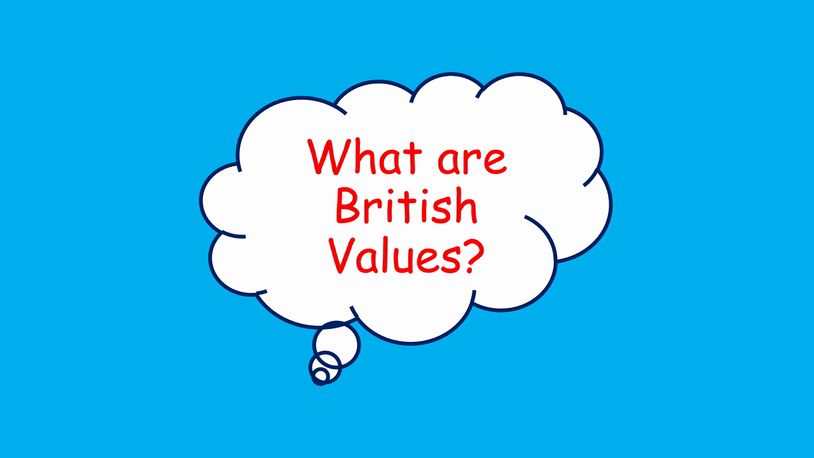 Part of this involved a competition to design the prizes for these awards - 5 special Pokemon style cards that represent each of the values. The children's aim would be to collect all five by the end of the year.