Adventure 3: Rockin All Over The World

Our new adventure began with an exciting discovery on the school playground: a crashed hot air balloon! The children couldn’t believe it when they went down to investigate. They found two mysterious notes inside from a man called Barnaby Myles. 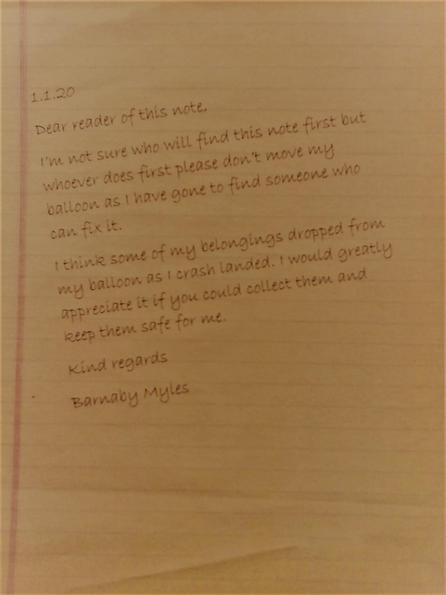 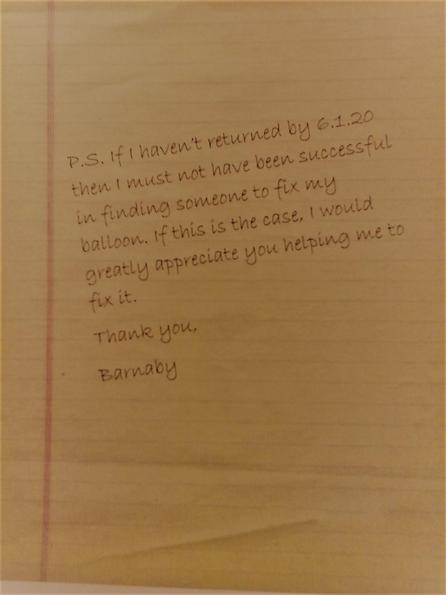 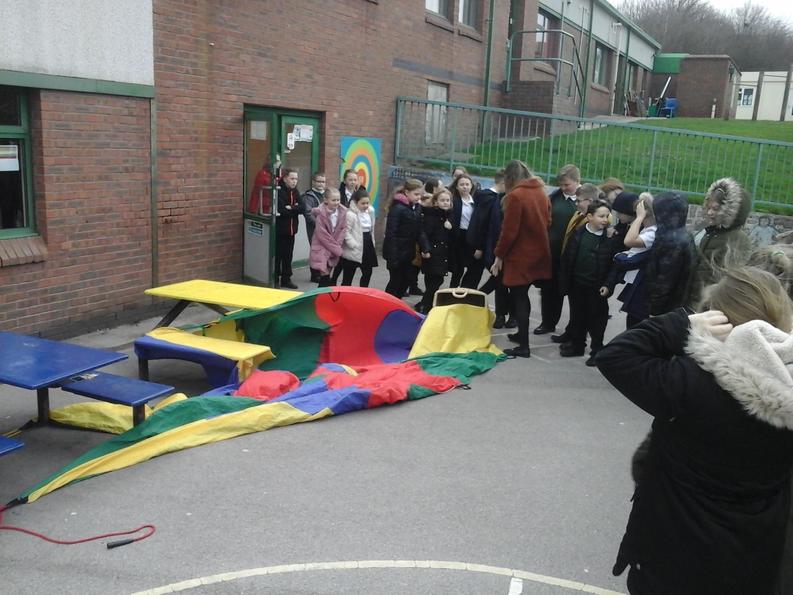 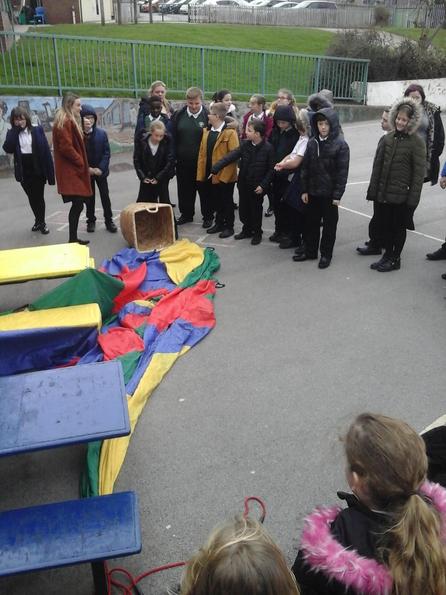 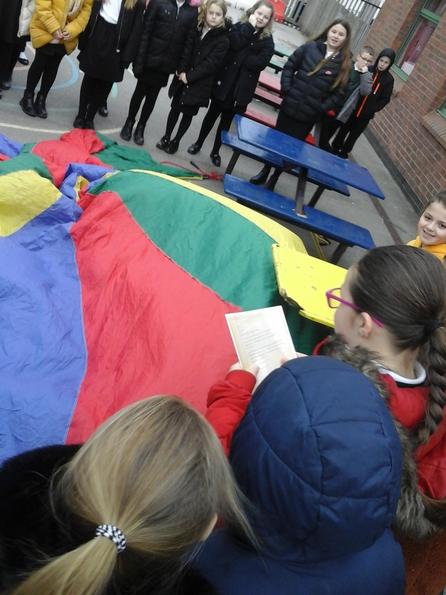 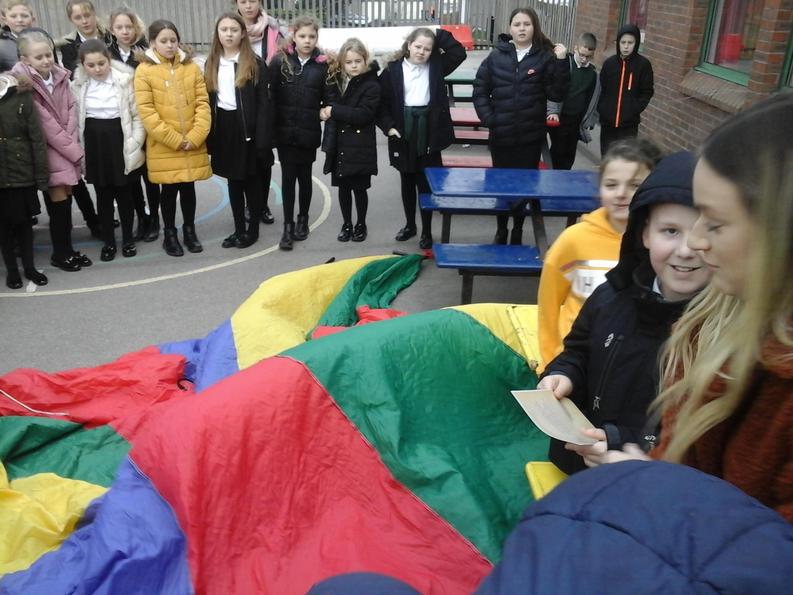 The children had to go and recover all of his belongings from around school. When they had written down all of the items they went back to class to think about who Barnaby Myles is. Using the clues the children thought he was a television presenter/environmentalist (similar to David Attenborough). 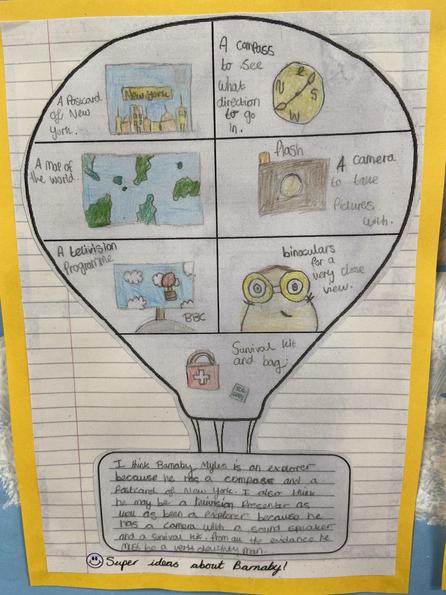 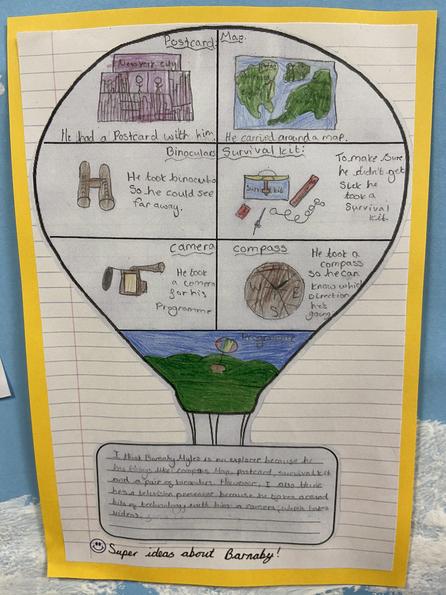 After Barnaby had agreed to let us travel with him on his hot air balloon we decided we should find out more about him. The children first looked at some biographies based on other famous people; they found key features and looked at how they were structured. They then created their own key facts about Barnaby and focused on using passive voice before writing their final biographies.

As he hadn’t returned by the date he stated on the note (6.1.20) they would have to try and fix his balloon. To do so, they made small models of balloons to understand how hot air balloons work. The different groups made ones with different sized balloons to see if this would affect how they fly. After making them, they took them outside to light the candle and see if they flew. They then wrote up their findings to show to Barnaby.

The next editing lesson was focusing on a WAGOLL. The children had to find a list of objectives within a paragraph introducing hot air balloons. When they had found them all they could then use this as the introduction to their explanation.

The children wrote explanations to show all they had learnt about hot air balloons. They focused on using scientific specific vocabulary and relative clauses.

Barnaby was so impressed with how the children investigated hot air balloons he allowed them to journey with him on his around the world mission whilst filming his television programme: ‘Rockin’ all over the World’.

The first destination on the list was Moscow in Russia. We travelled to the Red Square where the Kremlin is and St Basil’s Cathedral. Whilst focusing on the impressive architecture, we decided to focus on art. The children were going to create the scene of St Basil’s Cathedral and the sculpture in front of it. They learnt more about the famous sculptor and artist Barbara Hepworth. They read about her life and answered questions about her.

They then learnt more about sculpting and particularly using the armature technique (creating a wire model underneath the clay). Working in pairs, they created a model each of Minin and Pozarsky (the figures in the sculpture in Russia). 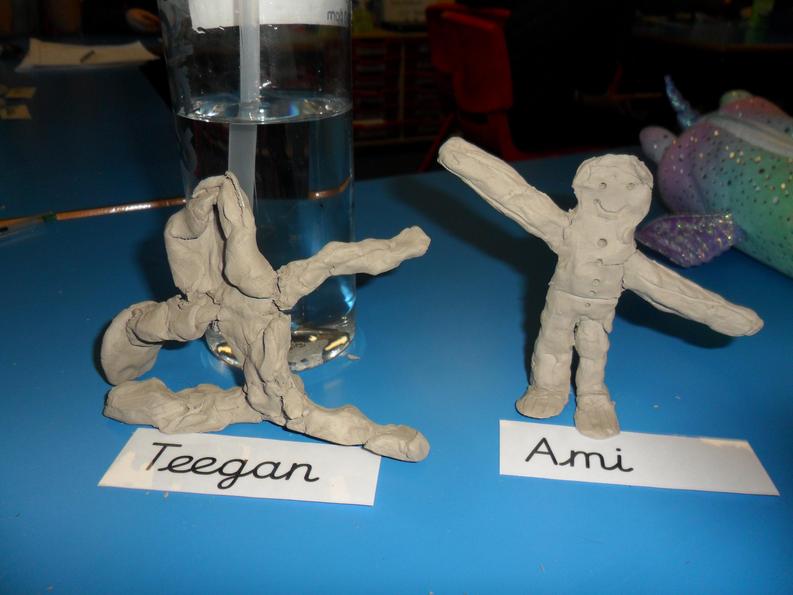 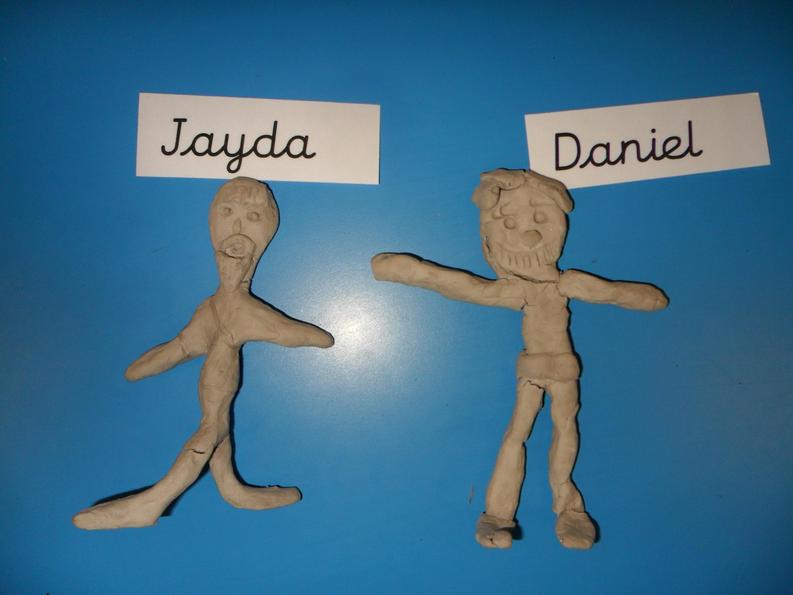 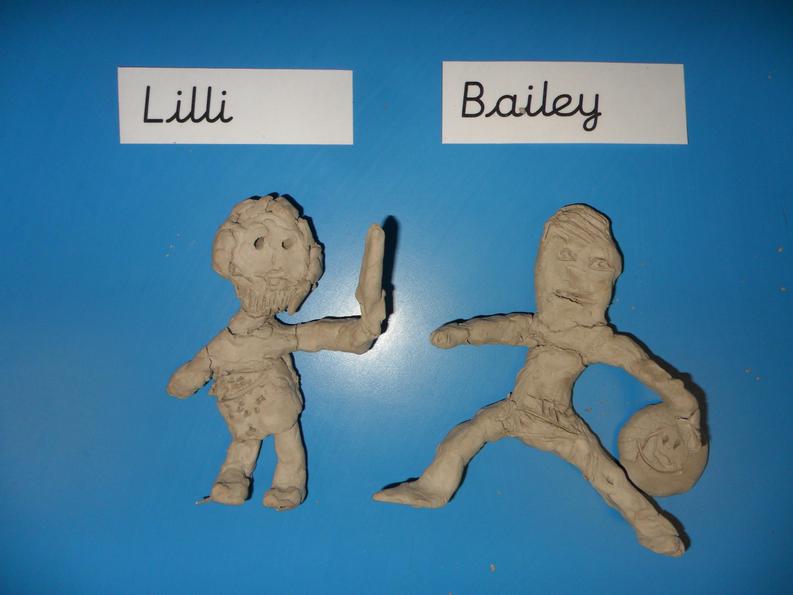 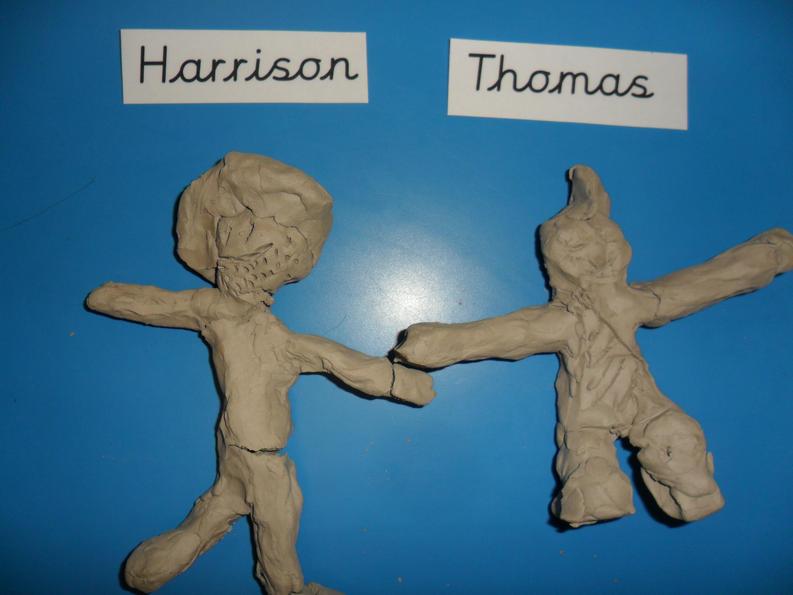 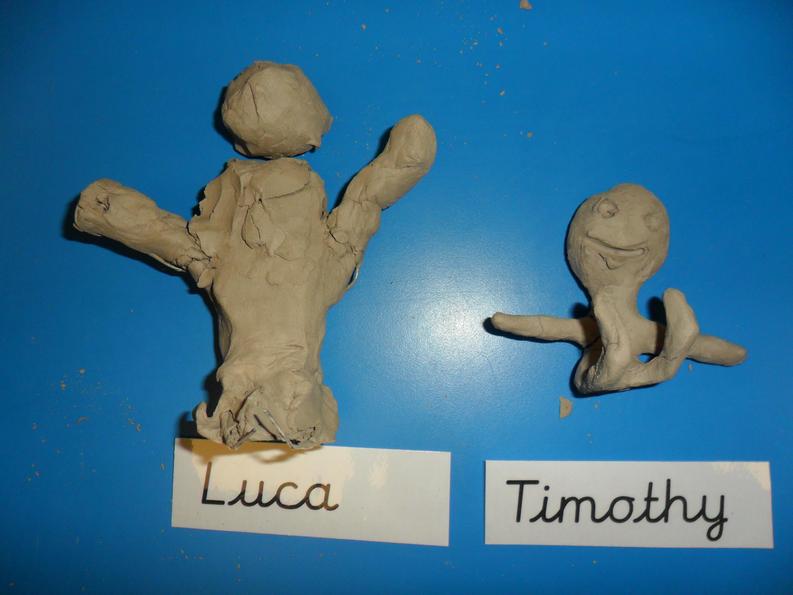 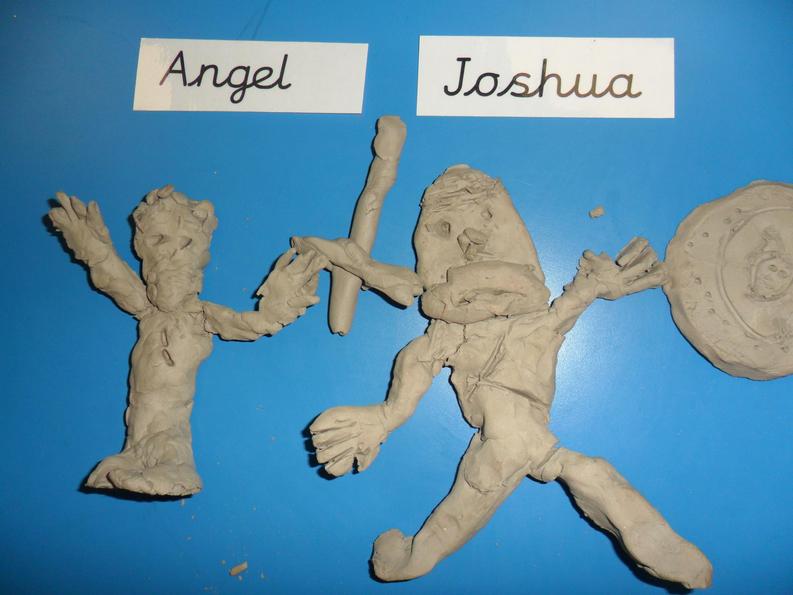 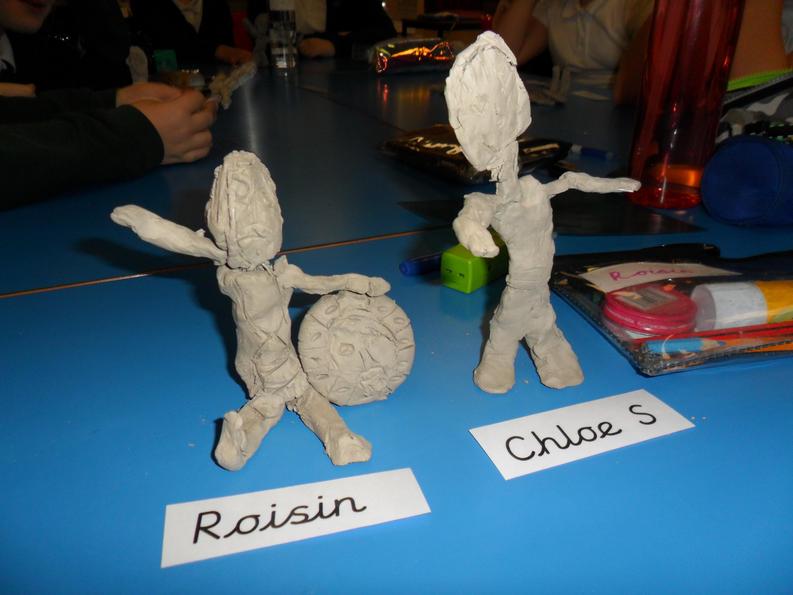 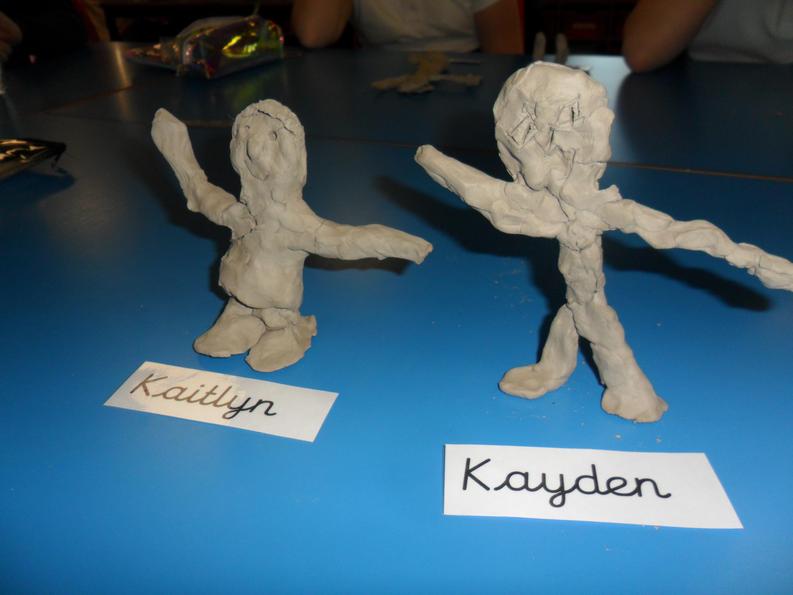 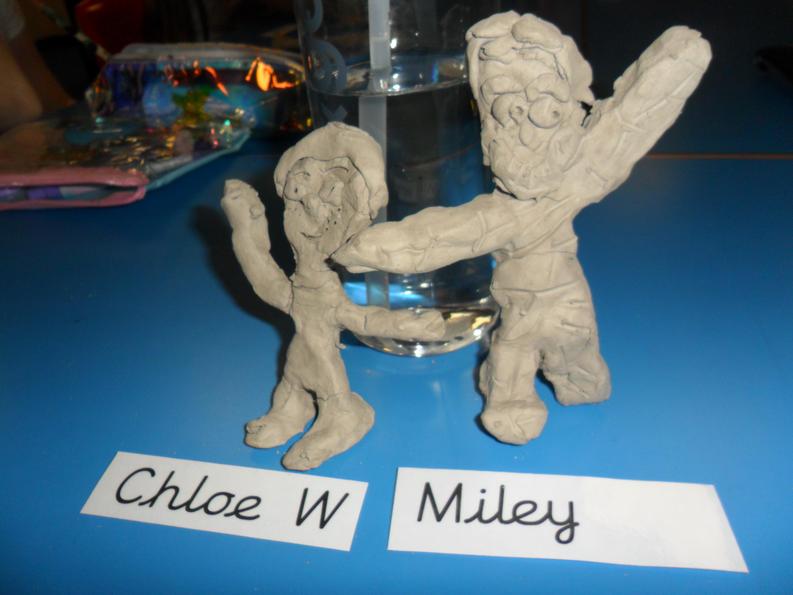 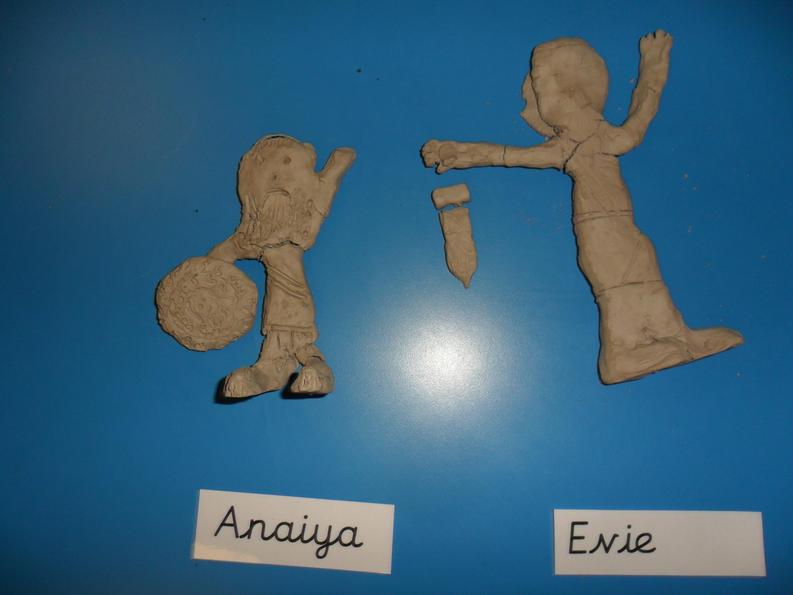 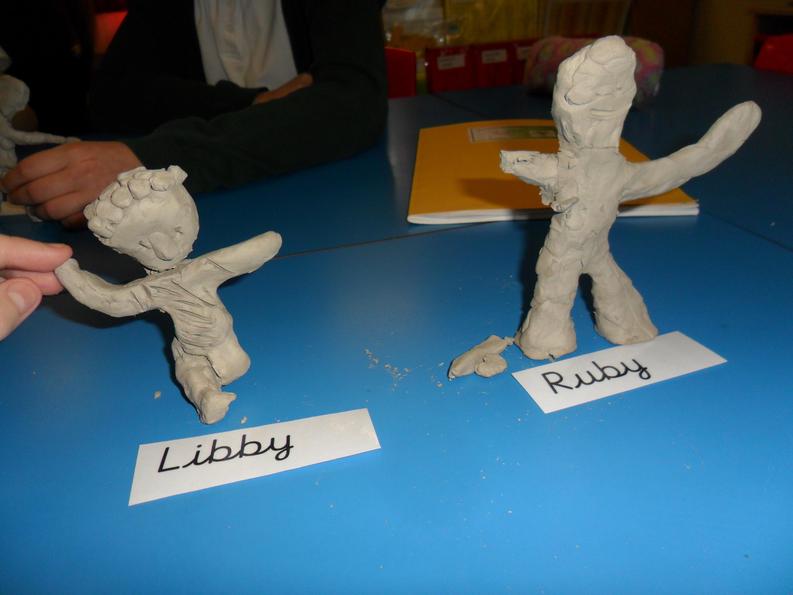 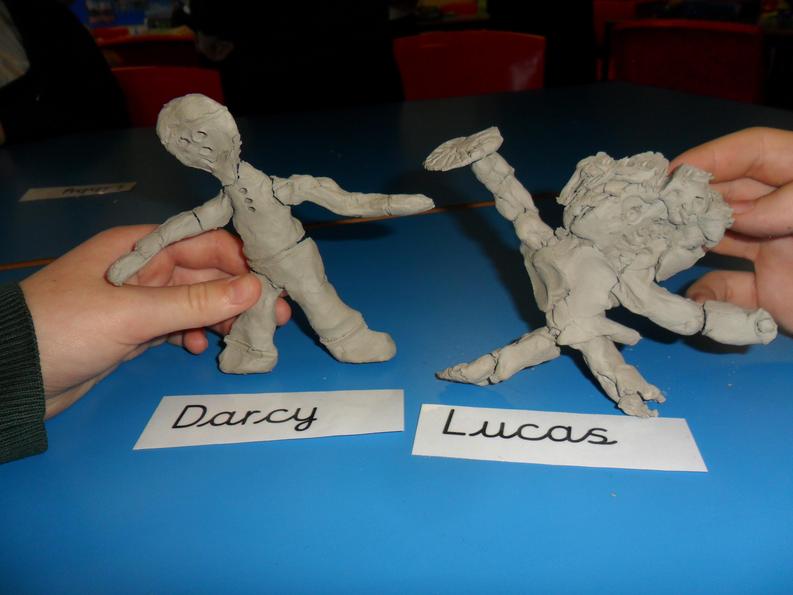 Next the children wrote evaluations of their sculptures including conjunctions, semi colons and modal verbs.

Setting off from Russia, we travelled over the Himalayas. The children saw how impressive they look and wanted to find out more. They discovered key facts about them and wrote these down in a fact file. 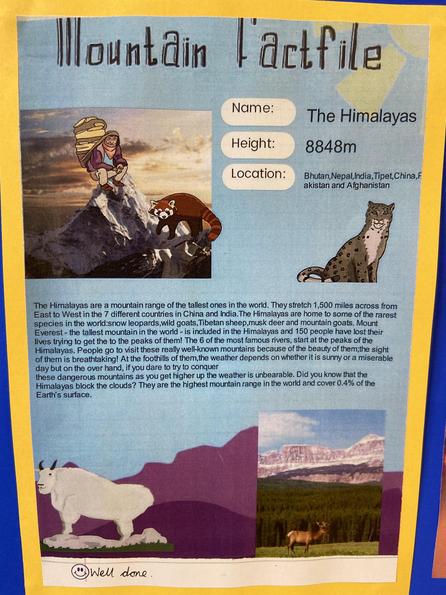 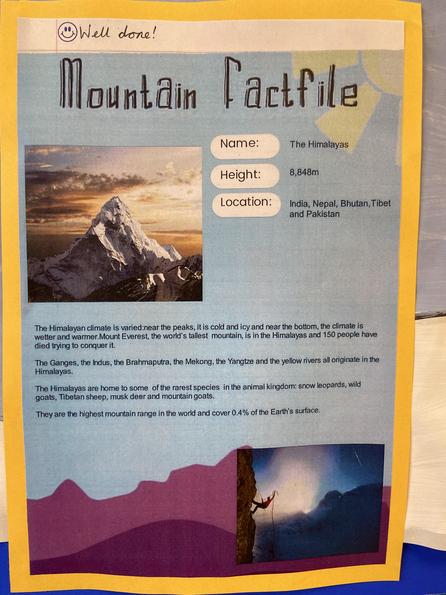 The children then wrote fantastic setting descriptions focusing on their hot air balloon journey over the Himalayas!

We then moved onto our next destination: India! Here the children learnt about the religion of Sikhism. They first ordered the story of Duni Chand and the needle of heaven. They thought about the meaning of this story and what it could teach us. Next they found out about Sikh prayer and used the ipads to create an information page about it.

Our next destination was Tokyo! When flying over the incredible city the children wrote letters home all about their experience so far. They first imagineered what the city is like through watching videos and looking at big pictures.

In Science, we looked at electricity after being amazed by the bright lights of Tokyo. The children learnt lots about this area of science: electrical symbols, how to make a simple circuit, how to increase or decrease the brightness of a bulb and how to predict what would happen with a buzzer or motor.

When in Tokyo, we decided to try their well-known cuisine of sushi. After learning about the history of sushi, how to stay safe and keep hygienic when cooking, the children prepared and tasted their own sushi. 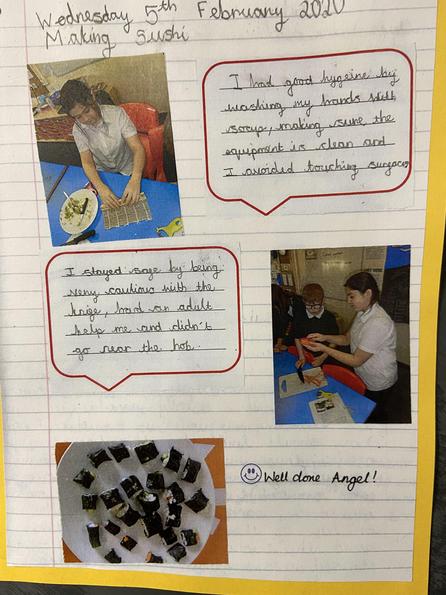 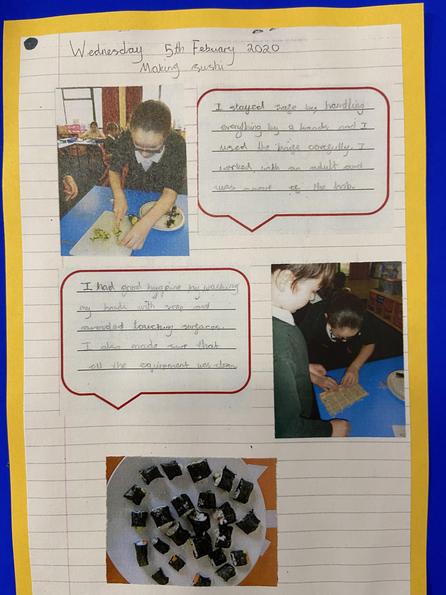 Following this, the children wrote instructions for how someone else could make the sushi they did. They focused on the use of prepositional phrases, appropriate adverbs and conjunctions.

How To Make Sushi by Kaitlyn

How To Make Sushi by Anaiya

It was then time for our last destination: Australia! The children found out some key facts about the country, completed a burn 2 learn putting the states together, some work on human and physical geography and finally compared Sydney to Middleton. 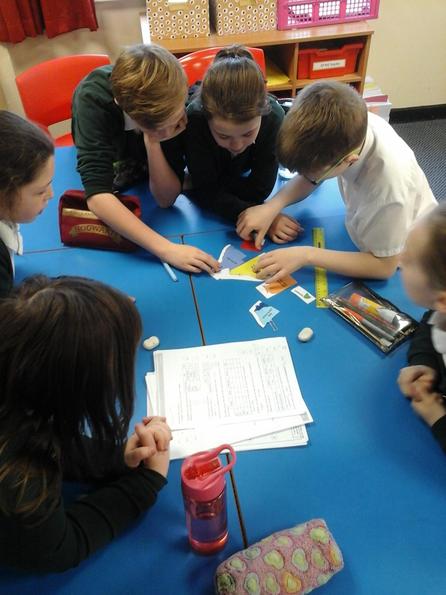 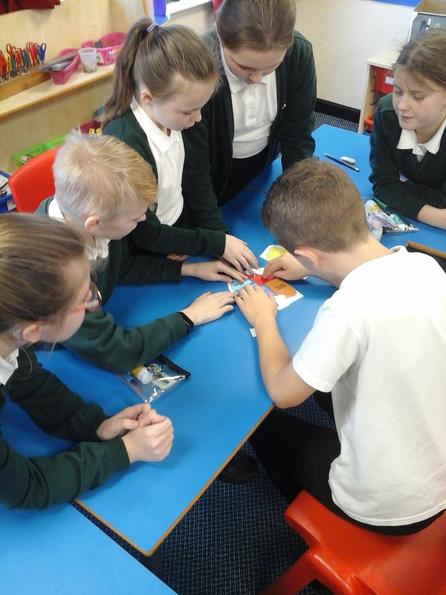 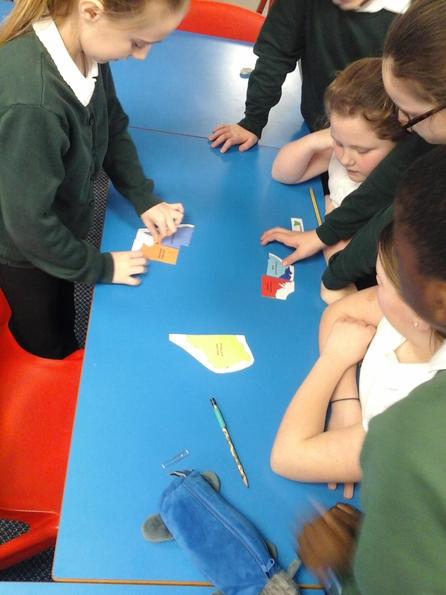 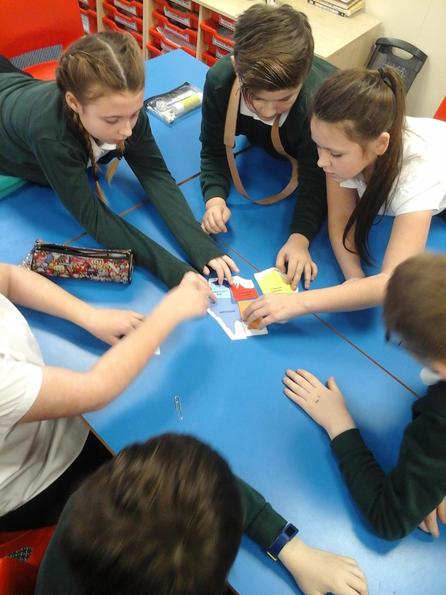 To celebrate the end of the adventure, the children invited their parents in to watch the final programme of Rockin All Over the World and to be the first to watch them perform the song, Viva la Vida, that they would be singing in front of the whole school in the Friday assembly.

Rockin' All Over The World

Status Quo - Rockin All Over The World

This half term, our song for the adventure is Rockin All Over The World by Status Quo.