The children have immersed themselves into our new adventure very quickly after the half term! We packed our cases ready to go on a short adventure with detective Holmes. He was suppose to be giving us a police escort in the police box but the next thing we knew, we had been transported to Italy! We met a boy called Remus who thought we were joking when we told him we were from the year 2018. It seems we have travelled back in time to AD43! We also met his Mum who taught us a little bit of Italian. Ask your children if they can remember any of the popular words.

When we arrived at Remus' house, his mother told us how she was opening her very own mosaic shop. She asked us to create some pieces of work that she could sell. Firs, we had a practise with colouring squares In. Next, we made our very own mosaics using small squares. We created our picture in pencil on squared paper and then carefully stuck coloured squares in the right places to create our artwork. It took us a long time bu they looked amazing once we'd finished! 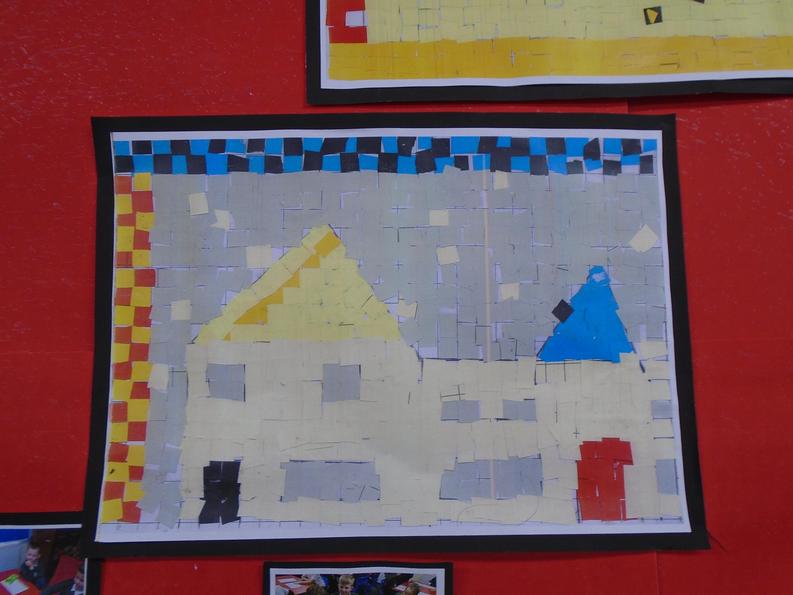 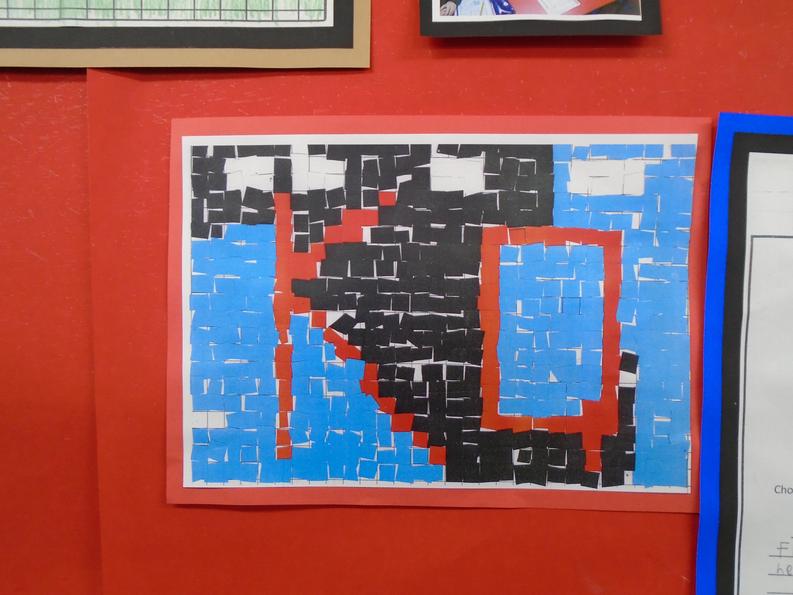 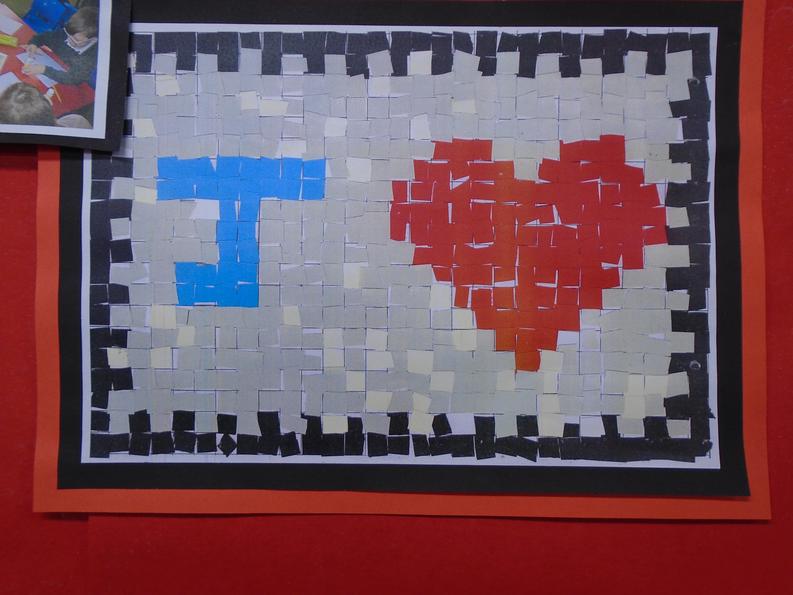 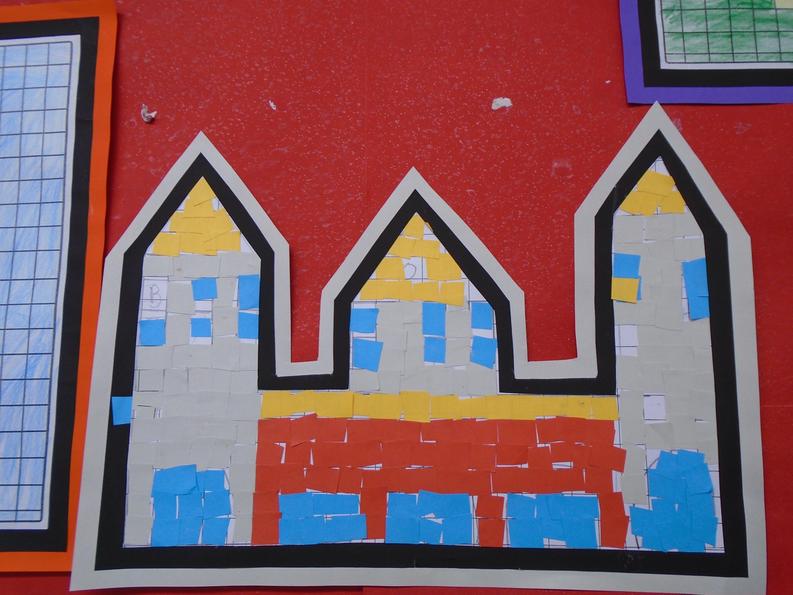 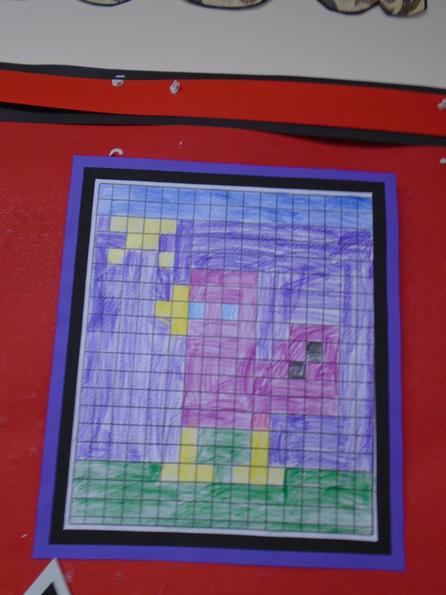 Remus' mother asked if we could help her to write some invitations for the grand opening of her shop. Our invitations were so fantastic that loads of people came and Remus' mother made lots of money selling our mosaics.

After the opening, Remus' received a leaflet in the post stating that he would soon have to join the Roman army. It was a very scary leaflet and didn't make the army seem fun at all! So we decided to write our own.

To write our leaflets we had to do a lot of research on the Roman army. We looked at their armour and equipment used by Roman soldiers and labelled them, describing their uses.  The children then had a go at making their own shields to take with them on their journey. They looked just like the real thing and Remus couldn't wait to show them off at the army camp.

Remus was so impressed with our shields, he asked us how we made them. The children wrote a set of instructions on how to make the shields so that the other soldiers could make them too. 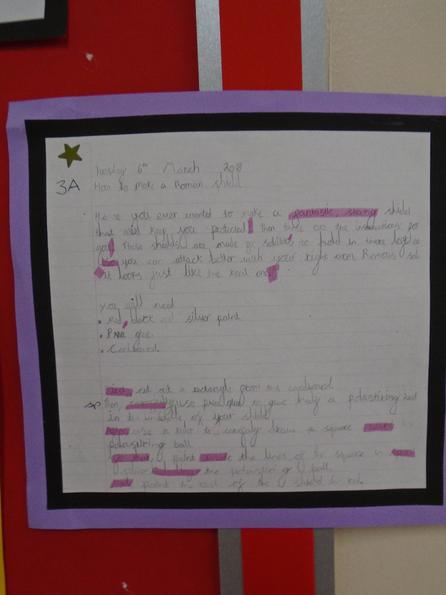 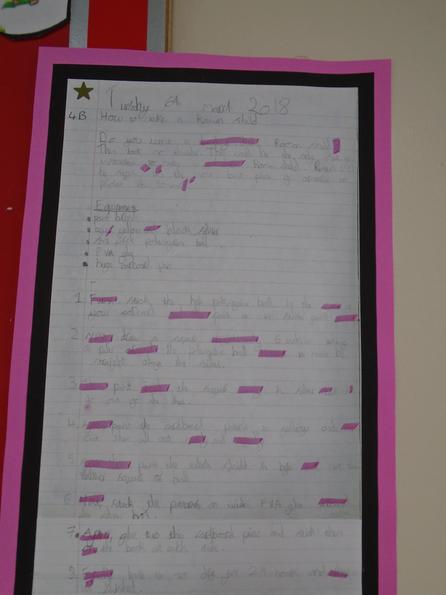 After we had made Remus’ shield, we set off on our journey to invade Britain. It was a very long journey, so Remus thought he would fill us in on the Roman invasions so far. We learnt lots about it and made notes for the different maps we looked at.

Next, we met lots of different people living in Britain, we met a roman soldier, a slave, a Roman general, a trader, a Celt and we met the Celtic queen Boudicca. They all told us different stories about what was happening in Britain and how it affected them. We got into role and wrote a diary as our character to talk about what was happening and how we felt about it.

One of the characters was Boudicca, her husband was the King of the Celts who died. After his death the Romans decided that the Celts had to pay more taxes and give up more land. Boudicca wanted to stop the Romans from invading, but she needed help from her Iceni tribe. We decided to help her to write a persuasive speech. Boudicca was impressed as all our speeches were extremely passionate and helped her to build a huge army.

Next, Tiber the Roman general wanted to hunt down Boudicca, so we helped him to create wanted posters. We had to describe her in great detail as the Romans didn’t have cameras!

We then learnt all about how Roman roads were built and where we could still find them today in England.

We watched this video clip to show us how the Romans travelled around.

After that we learnt about Hadrian’s Wall and why it was built and what was there. We found it so interesting that we wanted to write a Non-chronological report about it so that we could tell our family when we got back home.

After working hard on our reports, we wanted to go and relax, so Remus took us to a Roman bathhouse. The one we went to wasn’t very good so we decided to design our own!

We thought about all the things we had seen over the last half term since arriving in Italy. We wanted to make sure we told our families about everything we'd been up to when we got back home, so we wrote a recount and made sure that we didn't miss out any detail!
As part of our adventure, we visited the Royal Armories where we took part in a workshop and activities all about the Romans. The children got to look at lots of different items from The Roman Army, The Auxiliary and the Celts including armour, helmets, clothing and weapons.